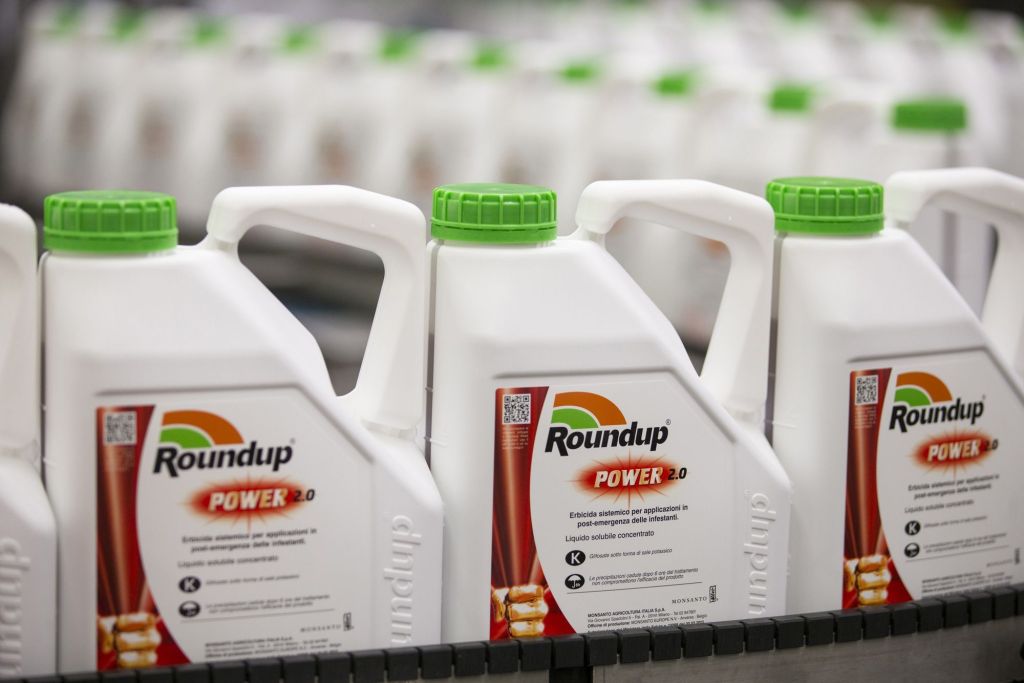 Their lawsuit maintained that Baye's Roundup-glyphosate weed killer caused their non Hodgkins lymphoma, and this becomes the largest single U.S. jury verdict to date against the company in litigation over the chemical. The jury found Roundup was defectively designed, that the company failed to warn of the herbicide's cancer risk, and that the company acted negligently.

The German chemicals giant now faces more than 13,400 U.S. lawsuits over the herbicide's alleged cancer risk. Bayer in a statement said it was disappointed with the verdict and will appeal, adding that both Alva and Alberta Pilliod had long histories of illnesses known to be substantial risk factors for non-Hodgkin's lymphoma.

It was the 3rd-in-a-row American jury verdict against the Bayer in litigation over the chemical, which Bayer acquired for $63 billion in its Monsanto purchase last year. Both of the other jury verdicts came in California, one in state court and one in federal court.

"The contrast between today's verdict and (U.S. Environmental Protection Agency's) conclusion that there are 'no risks to public health from the current registered uses of glyphosate' could not be more stark," Bayer said, and that decades of studies by the company and independent scientists have shown glyphosate and Roundup to be safe for human use.

The prior two jury verdicts against Bayer in U.S. Roundup trials triggered steep declines in Bayer shares. Shareholders have rebuked the company's top management over its handling of the Monsanto acquisition and the litigation it inherited, which has wiped around $33.55 billion from Bayer's market value since the first jury verdict.

In a statement, Bayer said no case has yet gone through the appellate process. The company added that the verdict "could not be more stark" when compared with the EPA's assessment that glyphosate is safe.

"The company will continue to evaluate and refine its legal strategies as it moves through the next phase of this litigation, which will be marked by a greater focus on post-trial motions and appellate review and trials scheduled in different venues," Bayer said.