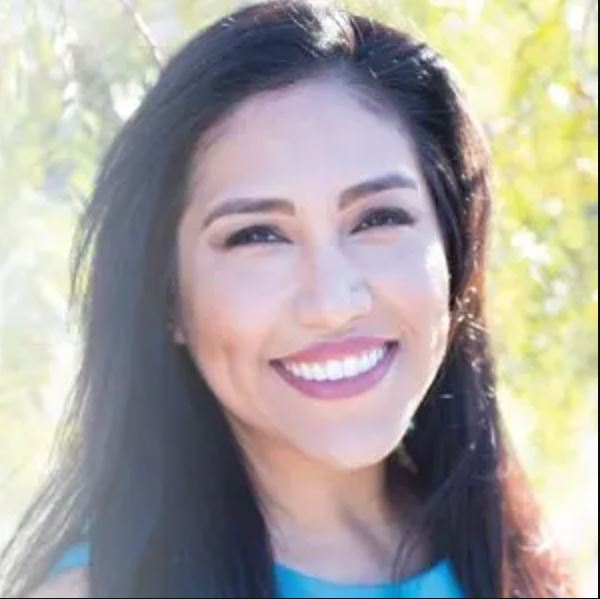 Despite having an advantage in registrations, Democrats were unsuccessful for years in their attempt to flip California's 25th Congressional District. This changed in 2018 when Katie Hill defeated the incumbent, Steve Knight, and turned the district blue. As an added bonus, Christie Smith also flipped the overlapping 38th State Assembly District. The victory was short-lived.

While Republicans stand behind their members when they are accused of serious crimes, or even promote them, Democrats have no backbone when it comes to standing up to any whiff of a scandal. Because of this lack of fight within the Democratic Party establishment, Katie Hill was forced from office for participating in a consensual throuple. Meanwhile, Matt Gaetz gets to hold his position as a leading menace in congress while under investigation for sex trafficking and for having "had a sexual relationship with a 17-year-old".

Hill's resignation not only allowed the Republicans to retake the 25th Congressional seat, but they also now control the State Assembly District where Smith risked this seat in an attempt to succeed Hill and lost to Mike Garcia. Two Republicans were the top vote-getters in the jungle primary for Smith's vacated State Assembly seat with Suzette Martinez Valladares the ultimate winner.

(Image by Suzette Martinez Valladares for Assembly 2022)   Details   DMCA
Countless investigations have confirmed that the 2020 election was the "most secure in American history." That has not stopped former president Trump from promoting his "Big Lie" that the election was stolen in an attempt to soothe his bruised ego and continue to drain money from the pockets of his supporters. This not only resulted in the attempted coup on January 6, 2021, but a threat of violence that continues to this day.

As a leader in the community, Valladares has a responsibility to stop the spread of lies and conspiracy theories that undermine our democracy. Instead, she used the opportunity of the passage of her first piece of legislation to whistle to Trump's dogs.

AB 319 is actually a helpful step in controlling the flow of money into campaign accounts by ensuring that federal laws preventing donations from foreigners are enforced in California. The non-partisan nature of the proposal is evidenced by the fact that it passed the legislature without any opposition.

If Valladares had limited her victory celebration to heralding the protection of "the integrity of our elections" and this being "vital to our democracy," then she would have been on solid ground. Instead, she chose to go further in a letter to her constituents. By claiming that "recent elections have made it clear the need to protect California's elections from interference", the assemblywoman gave credence to the myth that the last election was somehow flawed and that the results were questionable. This is completely untrue.

The future of our democracy depends on faith that our elections are held fairly and that the results are accurate. Valladares' participation in the "Big Lie" fuels false speculation that the last election was rigged. It gives fuel to efforts to reduce voting rights and increases the threat of future violence. She needs to back away from this strategy and make it clear that the results of the last election reflected the will of the people. After all, it was the election that put her into office.

Related Topic(s): Rigged Elections, Add Tags
Add to My Group(s)
Go To Commenting
The views expressed herein are the sole responsibility of the author and do not necessarily reflect those of this website or its editors.