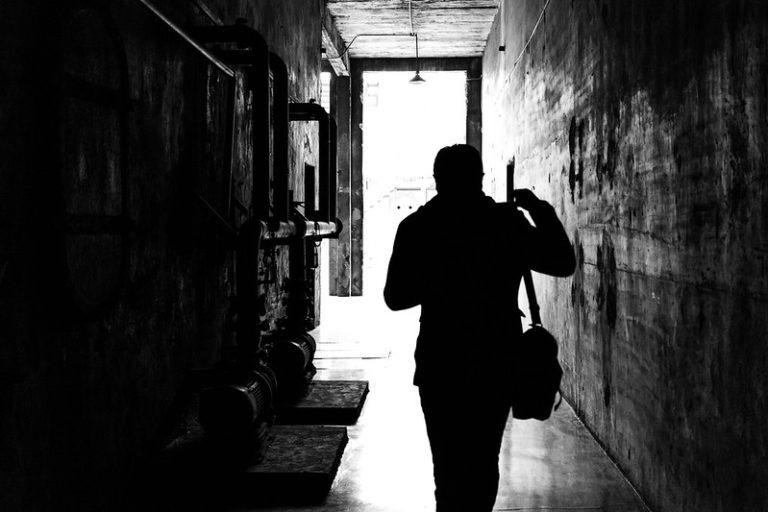 "Only the old and weak will die."

That's what some people are saying about COVID-19. The Prime Minister of Great Britain believes in "herd immunity," a theory that says you can let millions of vulnerable people get sick to build resistance in the survivors. His chief scientific adviser elaborated on this theory of "herd immunity" at length. Some would die, that others might live.

The theory's scientific gibberish, but the fact that Johnson embraced it makes a certain brutal sense. It allowed profits to keep flowing for as long as possible before the deluge.

Britons soon remembered that Johnson once praised the fictional mayor in "Jaws" for keeping the beaches open even as bathers were getting slaughtered by the titular beast.

"Okay, in that particular instance he was wrong," Johnson allowed, "but, in principle, we need more politicians like the mayor..."

Donald Trump's initial response to the growing pandemic was every bit as bad as Johnson's. First, he insisted it would "go away." (Keep profits flowing as long as possible.) Eventually, both Trump and Johnson were forced to change their tunes, at least publicly. But they're still thinning the herd. "Only" the old will die. "Only" the sick and disabled. "Only" the Other. Who are they, those disposable ones, these "only" ones?

Trump's CEO press conference was a darkly hilarious satire of a society in terminal decline, an infomercial for the vampiric rulers of a dying world order. COVID19 is the first pandemic to come with corporate endorsements. I half-expected the virus itself to make an appearance, covered in company logos like a NASCAR driver.

The message? You know damned well what the message was. It's a race, and you need a sponsor to win. The implication? Only the old and weak need to worry about losing. Only them. The Winner's Circle can only hold so many, you know.

"Herd immunity" brings to mind animals on the Serengeti -- what are they called again? Gemsbok, eland, impala? So, to them, we're gemsbok or impala or what-have-you, chewing the brown grass and waiting to be culled by the sleek and swift cougars who race in the clear morning light.

The joke of it all is that Boris Johnson and Donald Trump, the slowest-moving ungulates of them all, probably think they're cougars. But other shepherds stalk this sunswept plain. If they didn't serve a purpose, they'd be eaten in a heartbeat.