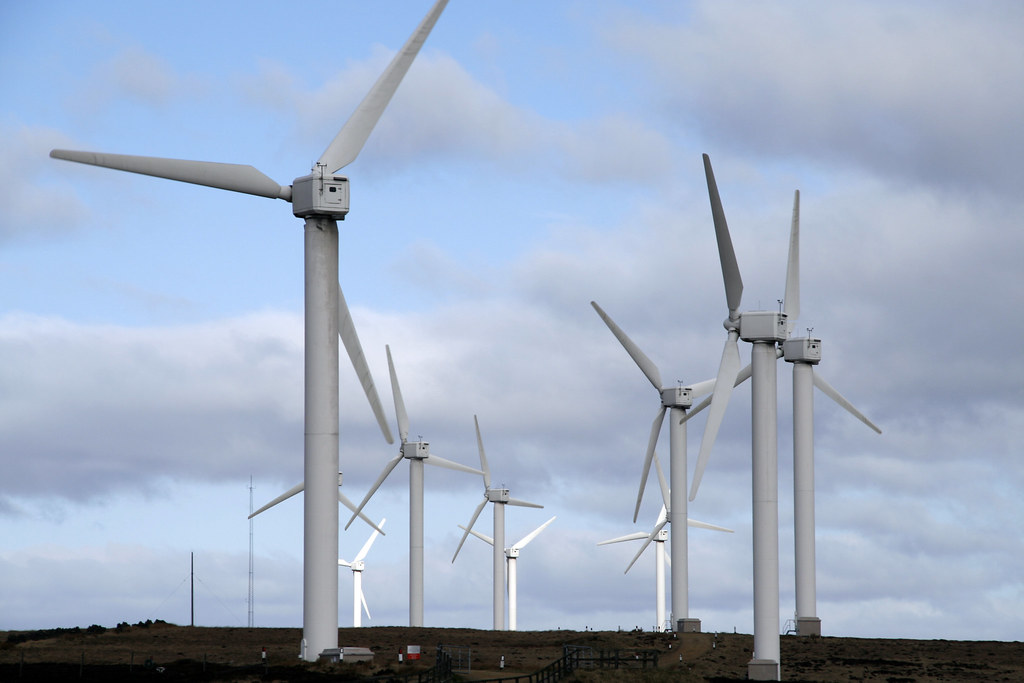 A couple of weeks ago, I said that the first principle of fighting the climate crisis was simple: stop lighting coal, oil, gas, and trees on fire, as soon as possible. Today, I offer a second ground rule, corollary to the first: definitely don't build anything new that connects to a flame.

It's obvious, of course, that we're not going to stop burning fossil fuel tomorrow: there are, for instance, 1,42 billion cars on the planet's roads, and, at the end of 2019, less than one half of one percent of them were fully electric. You can't simply force conventional vehicles off the road, any more than you can instantly turn off every gas-fired power plant. That's why global warming is such a wickedly difficult problem: 200 years of constant development with fossil fuels at the center of our economy has left all of us deeply entangled.

On the other hand, we do have to stop burning fossil fuel. Climate scientists have told us that, if we don't cut emissions in half by 2030, we're not going to meet the targets set in the Paris climate accord. Renewable energy has gotten so cheap so fast that the economics of such an endeavor are no longer insane. It would require an all-hands effort, grander in scale but similar in kind to the green-infrastructure program that President Biden has promised to propose, and one conducted around the world. But we have no chance if we simultaneously keep building new infrastructure for fossil fuels. If you're already in a hole that would take a decade to climb out of, why would you dig yourself another decade's worth of pit?

That's why, as I noted last month, it was so useful to have John Kerry declare, early in his run as global climate czar, that he didn't think we should be building more natural-gas infrastructure. (Coal is moribund, and oil is mature, headed towards senescence; it's gas that still has potential for growth.) In a panel discussion that included the C.E.O. of Royal Dutch Shell, as part of this year's virtual Davos meeting, Kerry said, "The problem with gas is, if we build out a huge infrastructure for gas now to continue to use it as the bridge fuel -- when we haven't really exhausted the other possibilities -- we're going to be stuck with stranded assets in 10, 20, 30 years."

Biden, Kerry told the forum, had asked for "a plan for ending international finance of fossil-fuel projects with public money." That's a big deal: according to Climate Home News, "the US International Development Finance Corporation (DFC) and its predecessor, the Overseas Private Investment Corporation, approved around $4 billion for overseas fossil fuel projects over the past five years. Since 2018, the US Export-Import Bank greenlit over $5 billion for fossil fuel investments abroad."

But, last week, the former Michigan governor Jennifer Granholm, ahead of her confirmation hearing to be the Secretary of Energy, seemed to offer a slightly different take. As the hardworking scribes at Natural Gas Intelligence explain, "Granholm signaled continued support for liquefied natural gas (LNG) exports. Her responses come as one of the first indications of how President Biden may utilize what's become a potent foreign policy tool for the United States." Here's Granholm's quote: "I believe U.S. LNG exports can have an important role to play in reducing international consumption of fuels that have greater contribution to greenhouse gas emissions."

That's the voice of a decade ago speaking, the familiar tones of the Obama years. Since then, we've learned a good deal more about how gas really works -- even used domestically, the leaking methane from frack wells and pipelines is enough to make natural gas almost as bad as coal for trapping heat. When you super-chill the gas, pump it on a boat, sail it across the ocean, unfreeze it, and pump it through yet another network of pipes, that brings a lot more leaking methane. But it's easy to understand why Granholm is wary of changing course: according to a report from the European Union, the United States, under Trump, went into the L.N.G.-export business in a big way: "36% of U.S. LNG exports went to the EU in 2019," and since July, 2018, when Trump met with then-President of the European Commission, Jean-Claude Juncker, "U.S. LNG exports into Europe increased by 760 percent." The United States has six L.N.G.-export terminals in operation; there are plans to have a total of 18.

In her hearing, Granholm said that carbon-capture schemes might be able to help the oil-and-gas industry offset its climate destruction. That's both highly theoretical (America's only commercial carbon-capture facility closed last week, due to the absurd economics) and highly superfluous, in an age when a solar panel can provide energy just by capturing sunlight, leaving no emissions to collect. Every time you build something new that connects to a flame, you've chosen not to build that solar panel, not to build a wind turbine. Every time you build or buy a new internal-combustion vehicle, you've chosen not to build or buy an electric vehicle. And, since cars and power plants are only occasional purchases, each new one puts off a solution to the climate crisis for a few more years or decades.

This principle -- don't build anything new that eventually leads to a flame -- means that the Biden Administration should look askance at new pipelines. It has already taken care of Keystone XL, but the same logic says to shut off the Dakota Access pipeline (which is facing new legal trouble) and stop construction on Line 3 in Minnesota (especially during the pandemic). This logic means not building new L.N.G. facilities, such as Jordan Cove, in Oregon, or the Weymouth compressor station, in Massachusetts. It means not letting new homes and buildings hook up to natural gas. (Mayor Bill de Blasio just announced this plan for New York City, though full implementation won't come until 2030.) It means stopping the construction of new gas stations, in favor of building out a network of E.V. chargers (and electric trains). If flame is a necessary part of our life for the moment but we need to douse it as soon as possible, then not building new bonfires is a sensible first step.

Bill McKibben is the author of a dozen books, including The End of Nature and Deep Economy: The Wealth of Communities and the Durable Future. A former staff writer for The New Yorker, he writes regularly for Harper's, The Atlantic Monthly, and The (more...)
Related Topic(s): Climate; International; Oil; Solar, Add Tags
Add to My Group(s)
Go To Commenting
The views expressed herein are the sole responsibility of the author and do not necessarily reflect those of this website or its editors.