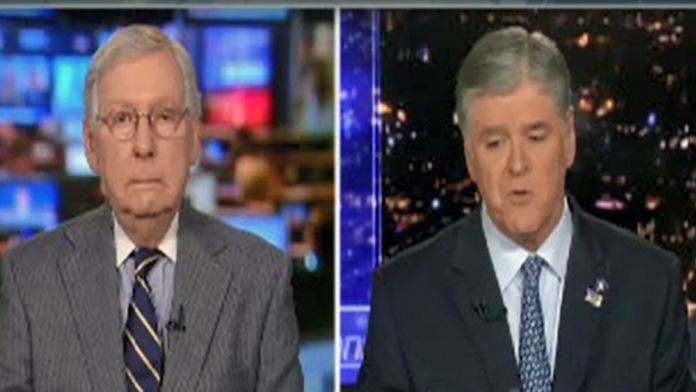 Anyone who believes that they can make peace with Republicans like Mitch McConnell and his ilk is dreaming. Tacking to the mythical center is tantamount to capitulation.

One cannot reach ideological Republicans because it is not about wrong or right. It is solely about getting their way. They are only concerned about their wealth and ideological maximization at all costs. The rendering debris is immaterial to them.

If one doubts the former, watch how Senator Mitch McConnell and Sean Hannity mock President Obama on the sly pointing out that his judicial appointments were purposefully stymied.

Repairing the damage will not be easy. It will take concerted wins by progressives cycle after cycle to rebalance the courts away from incompetent corporate and ideological hacks. We have capitulated for too long and the results are in full view for all to see.

Egberto Willies is a political activist, author, political blogger, radio show host, business owner, software developer, web designer, and mechanical engineer in Kingwood, TX. Egberto is an ardent Liberal that believes tolerance is essential. His favorite phrase is "political involvement should be a requirement for citizenship". He believes that we must get away from the current policies that reward those who simply move money/capital and produce nothing tangible for our society. If a change in policy does not occur, America will be no different than many oligarchic societies where a few are able to accumulate wealth while (more...)
Related Topic(s): McConnell-Mitch; McConnell-Mitch, Add Tags
Add to My Group(s)
Go To Commenting
The views expressed herein are the sole responsibility of the author and do not necessarily reflect those of this website or its editors.