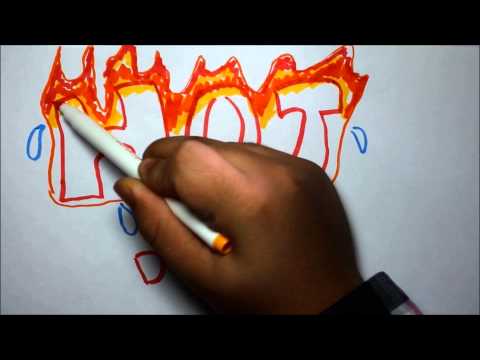 Continuing from the prior column -- John Remington Graham's thesis that the mis-named "civil war" was fomented by bankers who desired a large national debt that they could acquire in order to expand and contract currency and credit and thus control the economy and government, I present today with permission Graham's analysis of the repeal, in effect, of the Missouri Compromise.

The Missouri Compromise was put in place by statesmen determined to keep the North and the South, two separate countries with different legislative interests, in a state of even power in the US Senate. The compromise admitted Maine as a non-slave state and Missouri as a slave state. Thus, North and South retained the same number of sena esent today with permission Graham's analysis of the repeal, in effect, of the Missouri Compromise.

The Missouri Compromise was put in place by statesmen determined to keep the North and the South, two separate countries with different legislative interests, in a state of even power in the US Senate. tors, which forced compromise if anything was to happen.

Graham reports that this achievement was destroyed by Stephen Douglas' ambition to become president. This ambition caused Douglas to conspire with railroad interests and their financiers against a railway that would serve southern interests.

In an effort to ameliorate southern opposition to his railroad dealings, Douglas, Chairman of the Senate Committee on Territories, secured the Kansas-Nebraska Act in 1854 which repealed the provision of the Missouri Compromise that prohibited slavery above 36 degrees 30 minutes north latitude. Some southerners went along with the Kansas-Nebraska act, and others regarded it as a blunder.

And blunder it was. Kansas Territory became inhabited by both the northern and southern ways of life. Banking interests financed a campaign of libel and hatred that resulted in civil war in the territory. The war was ended by southern statesmen who brought Kansas into the Union as a non-slave state. That unbalanced the power in the Senate and made the passage of a high tariff possible.

The Morrill Tariff passed the Republican Congress on March 2, 1861, after Lincoln's election and prior to his inauguration. The declaration of war against the South passed Congress on July 25, 1861, five months later. In its first year, the Morrill Tariff increased the effective rate on dutiable imports by 70%.

The Morrill Tariff played a key role in secession. In his address to the South Carolina convention in December 1860, Robert B. Rhett said that as the southern states had minority representation in Congress, they were unprotected "against unjust taxation, and they are taxed by the people of the North for their benefit, exactly as the people of Great Britain taxed our ancestors in the British parliament for their benefit. For the last 40 years, the taxes laid by the Congress of the United States have been laid with a view of subserving the interests of the North. The people of the South have been taxed by duties on imports, not for revenue, but for an object inconsistent with revenue -- to promote, by prohibitions, Northern interests in the productions of their mines and manufactures."

The New York Times opposed the Morrill Tariff partly on Adam Smith's free trade grounds and partly for the reason that the tariff was imposing high duties at the very moment that the southern states saw the tariff as cause for secession. As secession became more likely, the Times changed its position and advocated military action to force the South to pay the tariff.

Graham sees the civil war in the Kansas Territory as a "dress rehearsal for the big event coming up."

Transcontinental Railroads and the Repeal of the Missouri Compromise

Next came legislative adjustments in the Federal territories concerning the institution of slavery:

Related Topic(s): Blood Money; Civil Liberties; Civil Rights Act; Civil War; South, Add Tags
Add to My Group(s)
Go To Commenting
The views expressed herein are the sole responsibility of the author and do not necessarily reflect those of this website or its editors.