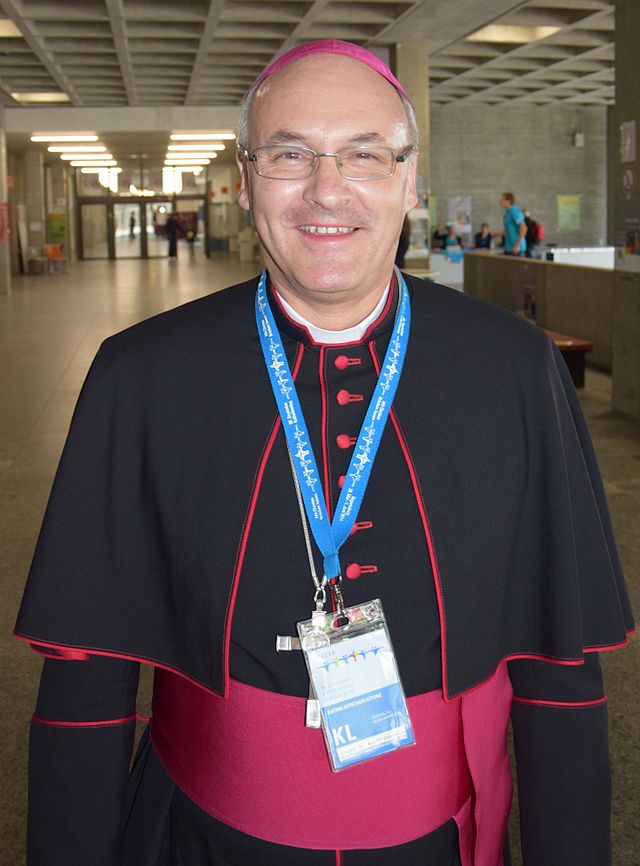 Duluth, Minnesota (OpEdNews) February 20, 2017: My favorite scholar, the American Jesuit polymath Walter J. Ong (1912-2003; Ph.D. in English, Harvard University, 1955) of Saint Louis University (SLU), the Jesuit university in St. Louis, Missouri (USA), attributes the collective American cultural breakdown/breakthrough in the 1960s to the impact of the critical mass of communications media that accentuate sound. He does this most notably in his book The Presence of the Word: Some Prolegomena for Cultural and Religious History (Yale University Press, 1967), the expanded version of Ong's 1964 Terry Lectures at Yale University. In 1964, Ong turned fifty-two. (Broadly speaking, the prestigious Terry Lectures center on religious history.)

In any event, when Ong was researching his Harvard University doctoral dissertation on the French logician and educational reformer and Protestant martyr Peter Ramus (1515-1572), Ong was based for three years in the early 1950s at a Jesuit residence in Paris. At that time, Ong first read the French Jesuit paleontologist and religious thinker Pierre Teilhard de Chardin's writings in manuscript form. In a 1952 review essay in a journal published at SLU, Ong became one of the first American Catholics to call Teilhard's thought to the attention of his fellow American Catholics. Ong never tired of referring to Teilhard the rest of his life.

Briefly, in theological terminology, Teilhard postulated what may be styled an evolutionary christology (i.e., a christology is a theological theory centering on the supposed person known as Jesus Christ, the supposed divine messiah). Not only Roman Catholic theologians but also Protestant theologians write christological works. Now, if you subscribe to the Christian claim about the incarnation of the Word, it is not a big leap to understanding Teilhard's postulated evolutionary christology.

But in Teilhard's lifetime, he was forbidden to publish his writings postulating an evolutionary christology because of the Roman Catholic Church's critique of Darwinian evolutionary theory as an alternative to the literal interpretation of the two accounts of creation in Genesis. However, after Teilhard died in New York City in 1955, his literary executor arranged to have his writings published in French. His published writings were quickly translated into English and other languages. Teilhard's posthumously published writings about evolutionary christology rocked the Roman Catholic world.

(4) The Eternal Feminine: A Study on the Poem by Teilhard de Chardin, Followed by Teilhard and the Problems of Today, translated by Rene Hague (New York: Harper & Row, 1971; orig. French ed., 1968).

Related Topic(s): 1960s; 2016; Abortion; Catholic; Communications; Communications; Democratic; Evangelical; Priests; Protestant; (more...) Republican; Spirituality; Spirituality; Theologians; Theology; Utopia, Add Tags  (less...)
Add to My Group(s)
Go To Commenting
The views expressed herein are the sole responsibility of the author and do not necessarily reflect those of this website or its editors.