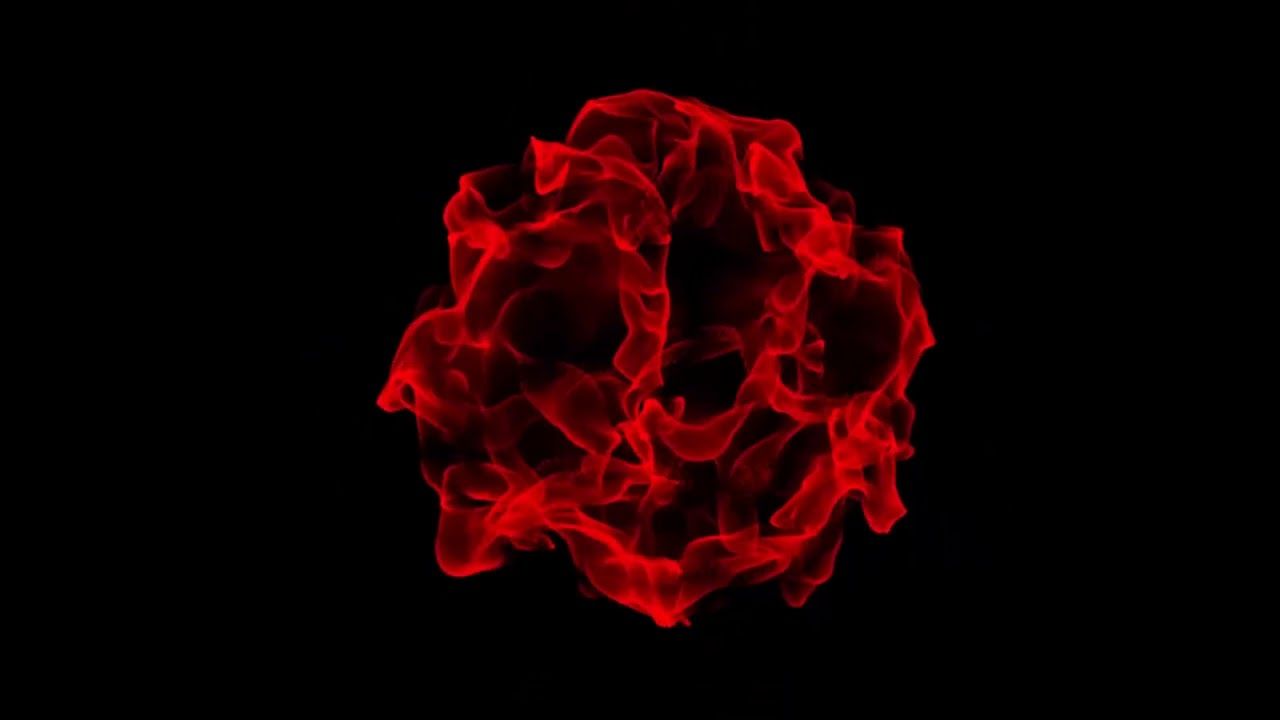 You start out in the first womb and it's alright. There's not much to do but you don't get any bills, you never have to worry about where your next meal's going to come from, and you don't have to read anybody sharing their opinions about Donald Trump's latest mouth fart.

They don't let you stay there, though. After a while the first womb becomes too small for you, so you get moved out into the second womb.

The second womb is like the opposite of the first womb: there's plenty to do and lots to look at, but it's really abrasive and they basically just kick you around for a few decades and then bury you in dirt. There's shouting and anger and telemarketers, there's school and then work and then a steadily degrading convalescence. It's like one of those really awkward social situations where you don't know what to do with your hands, except it lasts a lot longer, and instead of your hands it's everything.

And then, if you're lucky and you don't miscarry in the second womb, you get to be born.

Most pregnancies end in miscarriage, either in the first womb or the second womb. Sometimes the fetus is lost in the first 12 weeks of pregnancy, sometimes the fetus makes it all the way to the 300th trimester in the second womb and breathes its last breath on a bed surrounded by loved ones, but either way it's a lucky fetus indeed that survives all the way until birth.

When you are born, your life ceases to be ruled by loud mental chatter. You are birthed out of a world that is constantly filtered through layers of mental narrative, and into one in which you just perceive what shows up.

Everything gets really still inside, which means you're able to see beauty everywhere. All of a sudden you're not looking at a world full of friends and enemies and right people and wrong people and inconveniences and obstacles, but a world full of dancing beauty in all different shapes and movements.

Because you're not constantly living in the future or the past, you can just meet things as they are. Humans are no longer too tall or short, too fat or skinny, or too ugly or freaky or sickly or wrong, any more than a flower could be judged as any of these things. You see the world as an indie filmmaker might, not in terms of rightness or wrongness, but in the beauty and wholeness of its ordinariness so even a twisted piece of garbage on the ground is perfectly in place in the mise-en-scene of your everyday existence.

That's not to say you can't change things. It's actually a lot easier to make a change now that that babbling mind is no longer putting up endless arguments with your every intention and action. The only trick it ever had was to run interference on your healthy impulses. It plays devil's advocate, but only all of the time. Once the little troll has lost its grip, actions happen so much more easily. You find yourself moving away from toxic environments, untying unhealthy relationships and taking more courageous steps toward what you actually want with much greater ease and grace.

And that's not to say there are no emotions, or that the pain of breaking attachments isn't felt. Huge emotions move through you; grief, anger, sadness, yearning, sentimentality, self-pity, but now they can move all the way through. There's no narrative manager in your head telling you that you shouldn't be feeling these things and trying to distract them away. There's just the feelings. And once the feelings are felt all the way through, the attachments and unhealthy bonds fall away cleanly.

And life gets better for people around you, too. You start to become clear about where your sovereign boundaries end and where other people's begin. It becomes obvious what is your responsibility and what is theirs. Your unconscious expectations upon them and obligations toward them move into focus, and all the strange contracts and vows we unconsciously make with each other in the course of everyday life can now be re-negotiated in the light of consciousness. You can move from fraught and dissonant codependency with your loved ones into a much easier, freer, consensual and playful conscious collaboration.

Not everyone loves this. Some people are extremely invested in you being very unconscious about the obligations you have to them. They want those unspoken, unexamined contracts to stay in place. And they do not want you to become aware of the ways in which they have subverted all the normal expectations that you should have had on them for all this time to benefit themselves. They will fight to keep those subversions unconscious, but in that fight to keep them hidden, they can't help but reveal them. Then they have a choice move into a normal, healthy relationship with you, or leave. (Spoiler alert: they always leave.)

Related Topic(s): Birth; Consciousness; Humanity; Reality; Relationships; Second World; Truth, Add Tags
Add to My Group(s)
Go To Commenting
The views expressed herein are the sole responsibility of the author and do not necessarily reflect those of this website or its editors.