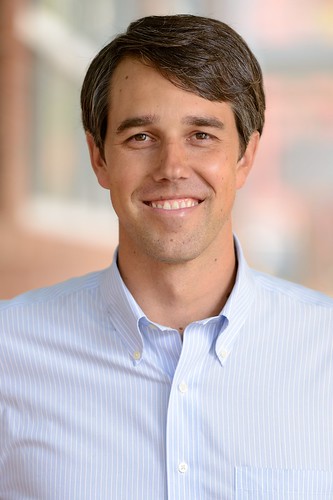 Vanderbilt University professor Dana Nelson wrote an important book some years ago: Bad for Democracy: How the Presidency Undermines the Power of the People. In it, she warned about a process of constitutional unbalancing that has steered the United States toward "presidentialism," whereby the unitary executive becomes ever more powerful and ever more definitive when it comes to decision-making about fundamental issues. Nowhere is presidentialism more troubling than in the exercise of war powers. The role of Congress has been severely diminished as successive presidents have claimed ever-greater authority to order bombing raids and drone strikes, dispatch ground troops to distant lands, and spend billions of dollars without clear declarations of war or meaningful oversight.

There are many possible and necessary correctives for presidentialism when it comes to war powers. Congress needs to check and balance presidents regardless of their party. The people need to be brought back into discussions about interventions abroad and the many costs and dangers of the military-industrial complex, which President Dwight Eisenhower warned about six decades ago. These issues should be front and center in all our debates, but especially in our consideration of who should occupy the Oval Office. We need to hear from presidential candidates on issues of war and peace. We need some sense of whether the many Democrats and perhaps several Republicans who will bid for their party's nomination in 2020 will be prepared to join in a process of dialing back the excesses of the imperial presidency when it comes to the exercise of war powers.

Unfortunately, presidential debates and forums tend to focus on domestic issues or the flash-point international concern of the moment. So I have begun to ask the current roster of declared presidential candidates, during the course of broader interviews, to ruminate on some basic questions about the exercise of war powers. Before the 2020 race is finished, I hope to get all of the major contenders on the record, and to come back to the front-runners as the race evolves. The point here is not to download talking points, but rather to begin conversations that explore the extent to which candidates have thought about untangling the United States from what Congresswoman Barbara Lee refers to as "our forever wars." And about whether they recognize the dangers that extend from presidential presumptions regarding what Lee describes as a "blank check for war."

Related Topic(s): Anti-war; Beto O’rourke; Congress; Wars, Add Tags
Add to My Group(s)
Go To Commenting
The views expressed herein are the sole responsibility of the author and do not necessarily reflect those of this website or its editors.