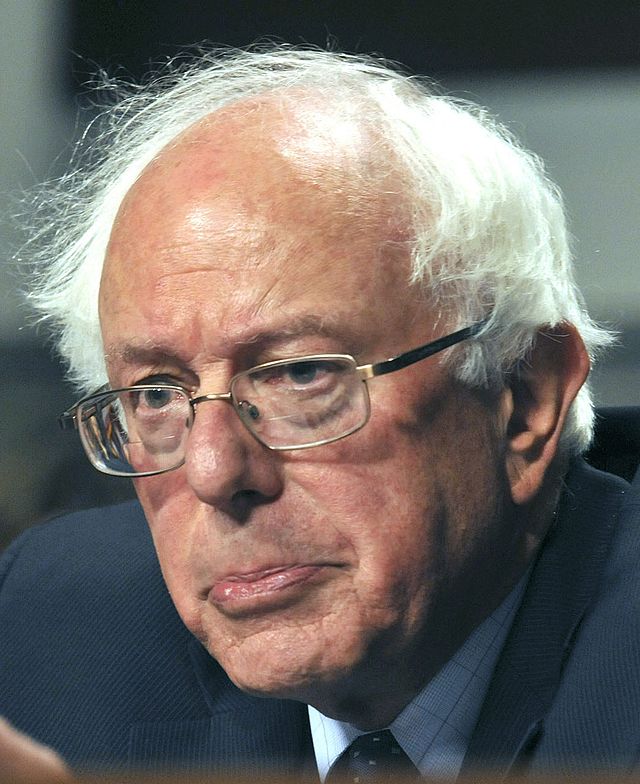 Bernie Sanders's campaign is now officially over, but the movement he began is still just beginning. He's provided it seven big legacies:

First, Bernie has helped open America's eyes to the power of big money corrupting our democracy and thereby rigging our economy to its advantage and everyone else's disadvantage.

Polls now show huge majorities of Americans think moneyed interests have too much sway in Washington. And thanks, in large part, to Bernie's campaign, progressives on Capitol Hill are readying a constitutional amendment to overturn Citizens United, and bills requiring full disclosure of donors, ending gerrymandering, and providing automatic voter registration.

None of these will get anywhere in a Republican-controlled Congress, but they will give progressives a powerful theme for the upcoming election. It's called democracy.

Second, Bernie has shown that it's possible to win elections without depending on big money from corporations, Wall Street, and billionaires. He came close to winning the Democratic nomination on the basis of millions of small donations from average working people. No longer can a candidate pretend to believe in campaign finance reform but say they have to take big money because their opponent does.

Third, Bernie has educated millions of Americans about why we must have a single-payer health-care system and free tuition at public universities, and why we must resurrect the Glass-Steagall Act and bust up the biggest banks. These issues will be front and center in every progressive campaign from here out, at all levels of American politics.

Fourth, the Sanders campaign has brought millions of young people into politics, ignited their energy and enthusiasm and idealism.

Sixth, he's taught Americans how undemocratic the Democratic Party's system for picking candidates really is. Before Bernie's candidacy, not many people were paying attention to so-called "super-delegates" or whether independents could vote, or how primary elections and caucuses were run. From now on, people will pay attention. And the Democratic National Committee will be under pressure to make fundamental changes.

Seventh is the real possibility Bernie has inspired of a third party -- if the Democratic Party doesn't respond to the necessity of getting big money out of politics and reversing widening inequality, if it doesn't begin to advocate for a single-payer healthcare system, or push hard for higher taxes on the wealthy - including a wealth tax -- to pay for better education and better opportunities for everyone else, if it doesn't expand Social Security and lift the cap on income subject to the Social Security payroll tax, if it doesn't bust up the biggest banks and strengthen antitrust laws, and expand voting rights.

If it doesn't act on these critical issues, the Democratic Party will become irrelevant to the future of America, and a third party will emerge to address them.

Bernie, we thank you for your courage, your inspiration, your tireless dedication, and your vision. And we will continue the fight.

Related Topic(s): Bernie Sanders; Courage; Progressives, Add Tags
Add to My Group(s)
Go To Commenting
The views expressed herein are the sole responsibility of the author and do not necessarily reflect those of this website or its editors.