This story underlines for me the extent to which our national history is not objective fact but a story fabricated by powerful people. The hopeful implication is that we can choose our own story, create our own past in accordance with our beliefs and values.

What is usually called the 13th Amendment to the Constitution is a single sentence from 1865, passed at the end of the Civil War. "Neither slavery nor involuntary servitude...shall exist in the United States."

But in 1819, there was another 13th Amendment duly passed, that history has conveniently erased. It was passed by both houses of Congress in 1810. The Constitution requires three-quarters of the states to ratify a proposed amendment before it may be added to the Constitution. When Congress proposed the "Title of Nobility" Amendment in 1810, there were 17 states, thirteen of which would have to ratify for the Amendment to be adopted. 12 ratified the Amendment, and then the War of 1812 broke out. Virginia became the 13th state, pushing the Amendment over the finish line in 1819.

There are at present at least 18 extant copies of the Constitution printed between 1820 and 1840 which include the 13th Amendment, and yet it is lost from our official history and from our legal tradition.

"If any citizen of the United States shall accept, claim, receive, or retain any title of nobility or honour, or shall without the consent of Congress, accept and retain any present, pension, office, or emolument of any kind whatever, from any emperor, king, prince, or foreign power, such person shall cease to be a citizen of the United States, and shall be incapable of holding any office of trust or profit under them, or either of them."

Today, this would mean that Rhodes scholars lose their citizenship, along with any American knighted by the Queen. In the early 19th Century, it would have excluded all lawyers from government, since the title Esquire was a British title of honour.

Having so many laws on the books that are selectively enforced is dangerous. But it is also useful for reform movements. We could end every war the US has entered or initiated, if only we enforced the Kellogg-Briand Pact, passed in 1928 and still good law. 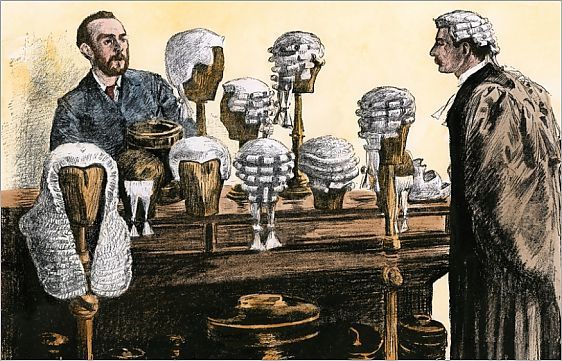 Related Topic(s): 13th Amendment; History, Add Tags
Add to My Group(s)
Go To Commenting
The views expressed herein are the sole responsibility of the author and do not necessarily reflect those of this website or its editors.