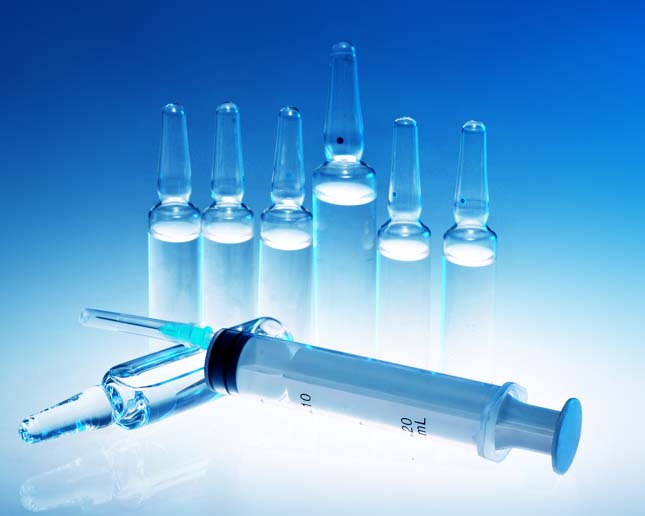 The vaccine "halo" that drug makers are currently wearing obscures their track record of selling addictive drugs, overpriced drugs and drugs with dangerous side effects hidden from the public.

* Drug makers priced hepatitis C drugs so high, Congress investigated. Many with the infection are poor, on Medicaid and in prison and two years after release of the drugs, Gilead had netted more than $1 billion from already strained state budgets. The hepatitis C drugs Sovaldi made Gilead $10.28 billion in 2014 and the follow-up drug Harvoni $13.86 billion in 2015. "If Gilead's approach is the future of how blockbuster drugs are launched in America, it's going to cost billions and billions of dollars to treat just a fraction of patients in America," said Senator Ron Wyden, a Democrat from Oregon.

* The lucrative hepatitis C drugs were marketed before their reactivation of hepatitis B was acknowledged and the public was warned. Only after the FDA reported 24 ill patients -- two dying and one needing a liver transplant -- was a boxed warning added.

* Despite the contribution of long acting beta agonist (LABA) asthma drugs to as many 14,000 deaths according to an FDA researcher, label warnings were reversed in 2018 and industry influence was apparent. The SMART trial, a post-marketing LABA safety study, was terminated in 2003 after 16 deaths, 44 intubations, and 369 hospitalizations, mostly in African-Americans.

Related Topic(s): Death; Drugs; Health; Pandemic; Pharmaceutical Fraud; Pharmaceutical Industry; Pharmacy; Public; Vaccines, Add Tags
Add to My Group(s)
Go To Commenting
The views expressed herein are the sole responsibility of the author and do not necessarily reflect those of this website or its editors.