Beatles drummer "Ringo Starr has been named a knight...(he) was selected for knighthood by Queen Elizabeth II in her 2018 New Year's Honors list..." according to the NY Times.

Starr, 77, said, "It's an honor and a pleasure to be considered and acknowledged for my music and my charity work, both of which I love. Peace and love. Ringo."

Paul McCartney was knighted in 1997.

In January 1964 the US was invaded by the Fab Four. 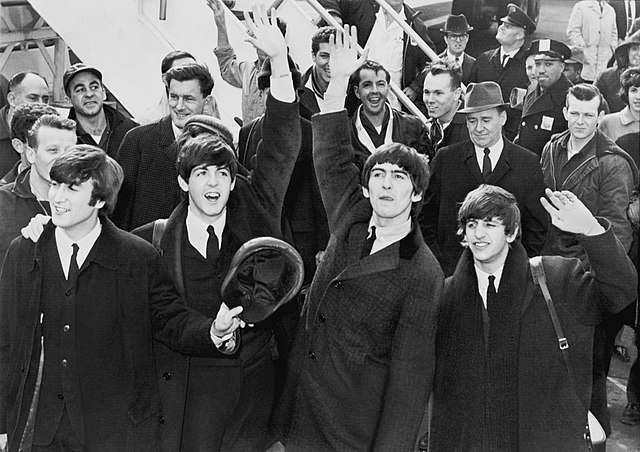 On Feb. 9, the Fab Four gave their first live performance in the U.S., on the Ed Sullivan Show. The estimated viewership was 73 million viewers, 34% of the U.S. population at the time, and "the largest audience that had ever been recorded for an American television program" according to biographer Jonathan Gould.

Beatlemania had taken hold, and it has never let go. George Harrison died of lung cancer in November 2001, John Lennon died of a gunshot in December 1980. Sir Paul and the soon-to-be knighted Ringo continue to be musically active.

Related Topic(s): Beatles; Music; Ringo Starr, Add Tags
Add to My Group(s)
Go To Commenting
The views expressed herein are the sole responsibility of the author and do not necessarily reflect those of this website or its editors.