I'm guessing that Bannon decided to fall on his sword and did it by calling American Prospect editor Robert Kuttner to do an interview, titled Steve Bannon, Unrepentant, that was so sought after that it should down the site's server for a time.

What are your thoughts? 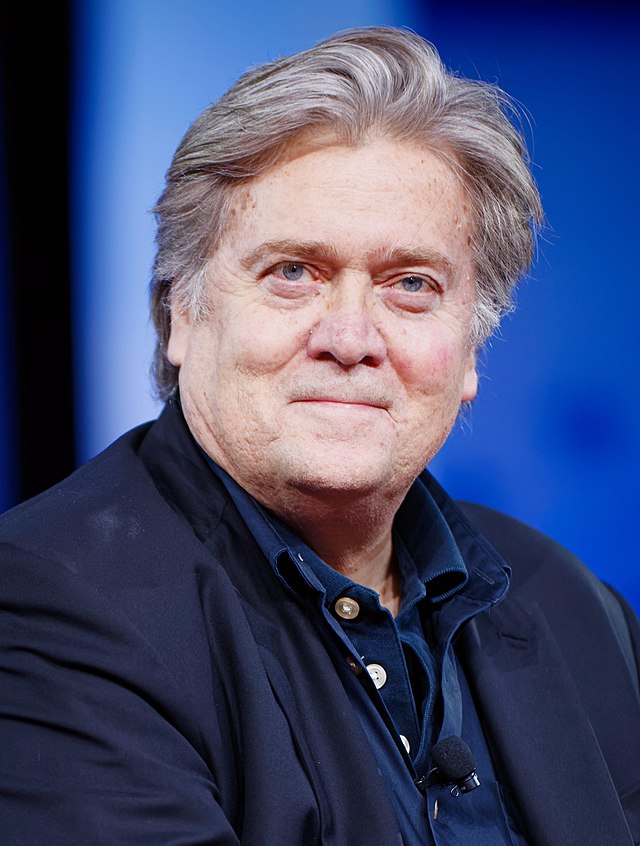 Could Stephen Miller be next? People don't last long with Trump, if they're not related.

Go ahead. express your thoughts on Bannon and the deep state.

Related Topic(s): Open Threads; Steve Bannon, Add Tags
Add to My Group(s)
Go To Commenting
The views expressed herein are the sole responsibility of the author and do not necessarily reflect those of this website or its editors.