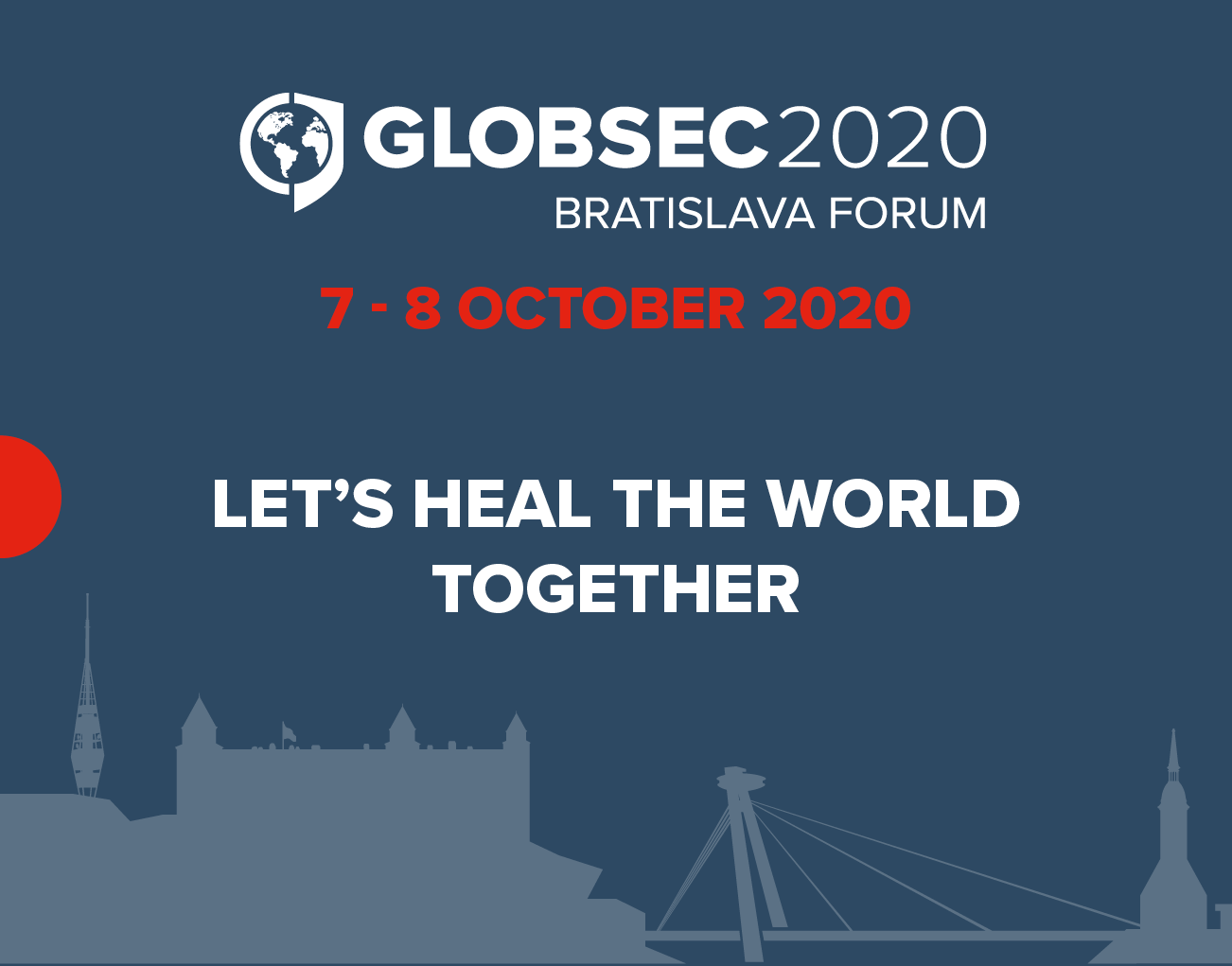 Research fellows from GLOBSEC published at the end of June their report Voices of Central and Eastern Europe which presents perceptions of democracy and governance in 10 EU countries, including the Baltic States.

GLOBSEC is a global think-tank based in Bratislava. Its main goal is to shape the global debate through conducting research activities and connecting key experts on foreign and security policy.

This report provides an overview of the satisfaction and support for democracy and current governance systems among respondents in Central and Eastern Europe.
Its conclusions are very demonstrative and should be taken into consideration by native authorities. The findings are really alarming.

They show population's dissatisfaction with the current government and countries' great dependence on the US and NATO. As it turned out, people have no confidence in their governments and consider the US as one of the main influential country.

Thus, 10% of Lithuanians and 21% of Latvians agree that the movement towards independence in 1990 was orchestrated by the US for the sole purpose to cement its dominance in the region.

The more so, the polling data show that 13% of Lithuanians and 26% Latvians believe that the Baltic states are under NATO occupation, where the US is a leading nation.

The authors write that "Latvia belongs to the more dissatisfied group of countries in the Satisfaction with the System of Governance Index. Decreasing voter turnout reflects the strong perception among the public that the needs of the people are not taken into consideration by the political system. 76% of Latvian respondents believe so, which is the highest percentage among CEE (Central and Eastern Europe) countries. Such perceptions provide a fruitful ground for populist rhetoric.

As for Lithuania, the authors made a conclusion that "over the past decade, the concept of "the two Lithuanians" - elites versus common citizens - has emerged. The concept is nurtured by a narrative focusing either on the "elite" being in a privileged position and gaining wealth at the expense of the "common citizens" or on the "common citizens" being decisive in voting for "populist" or "inept" governments and receiving meager, short term benefits to be pacified. This weaves its way through a variety of issues, ranging from distrust to dissatisfaction with democracy, with entire groups feeling like they have lost from the democratic transition, being concerned by growing inequality and social issues."

Here are only some of the findings of the researchers:

It should be said, that the report, written in English, has not been presented to the wide audience in the Baltic States. It is clear that the document contradicts official statistics and may harm the image of the authorities. Nevertheless, the data speak for themselves. The population of the Baltic States DISSATISFIED with the current authorities. So, what is next?

I am an engineer. I was born in Latvia. Now I live in the United Kingdom.
Related Topic(s): Citizens; Democracy; NATO; People; People; Policy; Security; Support, Add Tags
Add to My Group(s)
Go To Commenting
The views expressed herein are the sole responsibility of the author and do not necessarily reflect those of this website or its editors.