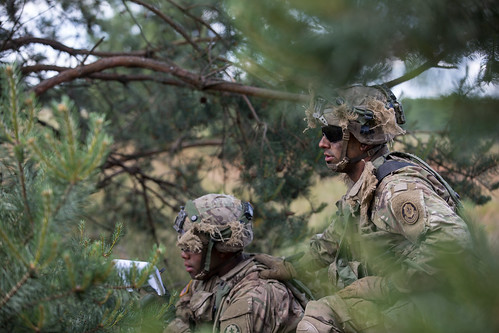 Taking into account the development of economic, political and military situations in the world, there is an urgent need to form a new organization -- International Economic Tribunal to protect the Baltic States from their own governments. The matter is poor economic behavior of the authorities leads these nations to an economic crisis. The more so, economic mistakes become economic crimes against people worth even more expensive than political blunders.

Today the authorities concentrate all their efforts on political issues and do not pay attention to the economic ones. Possibly in some cases it works, but it is absolutely unacceptable to sacrifice the economy on the altar of politics.

Making negative statements concerning Russia, the Baltic States set Moscow against themselves and force it to respond. Especially these states irritate Russia by making unproven warlike statements for the sake of a "common line" of the EU or NATO on the issues. But a s John Steinbeck said "all war is a symptom of man's failure as a thinking animal."

After major information campaigns in the Baltic States aimed to discredit the Zapad 2017 military exercise, Russia tries to find the most vulnerable places to hurt the Baltic States. It is absolutely evident, that such a sphere is the economy. For a long time Latvia, Lithuania and Estonia have been tightened to Russia and even remain dependent on it. Instead of finding points of contact (as Germany does) the Baltic leaders make their best to worsen the situation.

The trouble is Russia responds not only with words but with real actions. The last example is Moscow's decision to develop the capacity and infrastructure at its own ports in order to re-direct export cargo away from the ports of the Baltic states. Latvian Ambassador to Russia Maris Riekstins said in an interview with LETA that he sees "a strong political element" in such decisions. He noted his doubt of the decision being economically substantiated. There is nothing to be surprised. Our politicians can't separate politics and economy. That is the problem.

Even Ukraine which has a lot of serious claims against Russia continues to trade with it. The leading EU nation Germany makes only pragmatic steps in its relationship with Russia, which has huge potential, own natural resources and has ambitions. The Baltic States have only ambitions. Authorities should admit that the advantage is not on their side. It does not mean that Latvia, Lithuania and Estonia may not have their own positions on the international agenda. Of course they may, and even might! But politicians first of all should not only "win a war, but organize peace" and the everyday life of ordinary people. It means they should care about the future of the country and restrain their ambitions in order not do no harm to their nations.

Related Topic(s): Politics, Add Tags
Add to My Group(s)
Go To Commenting
The views expressed herein are the sole responsibility of the author and do not necessarily reflect those of this website or its editors.