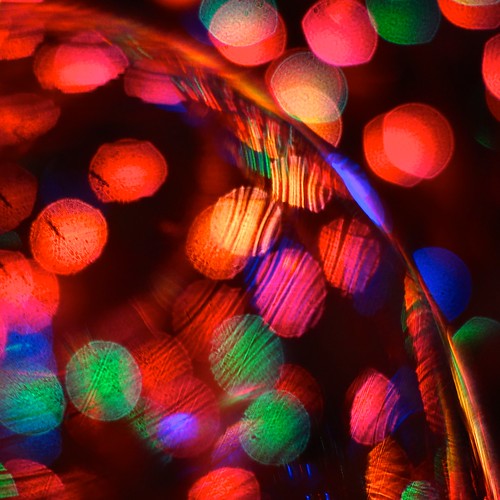 Under the Damocles' sword of possible violence if not worse by Trump fans--who knows how many?--Americans and stakeholders the world over persist in the holiday spirit, sometimes defiantly risking their lives and countless others by joining in large-family celebrations.

There is a clash, then, between joy and its opposite. Another sword of Damocles: COVID-19.

People don't scare easily. The U.S. military has divorced itself completely from involvement in any sort of coup attempt. Trump shouldn't have hurled the abuses at them that he did, a huge disgrace. I think the neutrality would persist, however, if he hadn't.

Are there precedents in U.S. history? Yes, the Civil War most notably. Does the margin of votes won by the two candidates point to extreme conflict? Possibly.

The MSM largely dismiss the coup scenario most lately.

Brave souls would take to the streets on either side should there be violence at any time between now and January 20. The militias supporting Trump would have a field day.

And what of the country? Would Democrats at the top react at all? The Biden team, whose news of cabinet appointments we assimilate cautiously?

In words, I'd guess, not deeds.

Twenty-eight more days of dread, particularly of the final vote by the Electoral College on Epiphany, January 6. Could we ever use some wisdom on that day, the frankincense and myrrh of peace.

And if the people's choice is honored, we still have two more weeks under the Sword, its last "legal" hope demolished. In the ambience of MLK Day, no less, whose dream will prevail?

There are worldwide precedents for one man [not woman] prevailing over the will of millions, untold numbers of innocents ultimately slaughtered.

I predict that we won't confront this most heinous possibility until after January 6.

So holiday greetings to all, and hopefully not a danse macabre to describe the festivities large or small.

And good health, if you can keep it.

Related Topic(s): Christmas; Coup; Democrats; Disgrace; Dread; Epiphany; Innocent; Military; Militia; Peace; (more...) Trump, Add Tags  (less...)
Add to My Group(s)
Go To Commenting
The views expressed herein are the sole responsibility of the author and do not necessarily reflect those of this website or its editors.