The racist reality of who is dying of Covid-19 and the institutionalized bias that reflects is even more of a national shameor it should bethan that distractor-in-chief, our president. 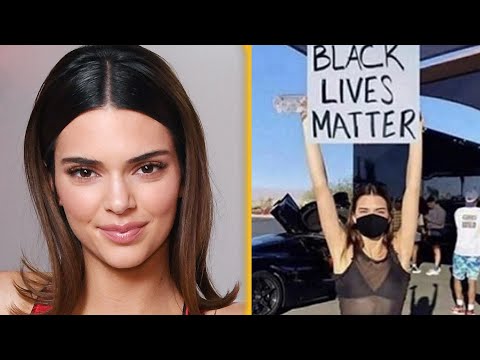 Transparency, transparency, transparency. The word has become a battle cry in Trump times, and there was another skirmish this week when the administration ordered hospitals to send their COVID-19 data not to the Centers for Disease Control, where it's publicly available, but rather to the Department of Health and Human Services, where it will be stored in a database that is shut to the public.

The move sent pundits into paroxysms of outrage. One Esquire writer even called the move crazy, evil, "nuke-the-moon-to-control-the-tides crazy."

But let's spare a little outrage for the data itself. There's still plenty of it out there.

As Mary-Margaret Fill, a medical epidemiologist at the Tennessee Department of Health pointed out, "While there is valid concern about data flow and data transparency, in many states, data on COVID hospitalizations and hospital capacity are already being tracked and shared at the state level." And states still report all that case information to the CDC.

So let's look at it. The antidote to darkness isn't shouting at the light switch; it's light.

Both testing and cases reached record highs in the US this week, and while Covid-hoaxers would like to believe otherwise, deaths are also up. What's truly shocking in the data is the demographic detail. Nationally, Black Americans die at 2.5 times the rate of whites, and in the states seeing rising rates right now, the disparities are especially stark.

In Alabama, where African Americans constitute 27% of the population, they account for 45% of deaths. In Georgia, an African American population of 31% accounts for 47% of lives lost. In Missouri, where Blacks are just 12% of residents, they're fully 50% of COVID deaths.

It's not just the South. In DC, where 47% of the population is African American, 74% of the dead are Black. In Michigan, a Black population of 14% accounts for 41% of deaths.

Look at the county data, as the COVID-19 Tracking Project at The Atlantic magazine did, and the data is even more chilling. Five of the top five counties with the highest death rates in the nation are all predominantly African American.

Transparency is important, especially in matters of public health. We treasure what we measure, and ideologically-driven fights over data collection long precede this peculiarly mendacious president. But we can't afford to let our outrage over attacks on transparency distract us from looking at what is still transparent.

After the data dashboard wars, we must return to the discussion of white supremacy. The racist reality of who is dying of COVID-19 and the institutionalized bias that reflects is even more of a national shame -- or it should be -- than that distractor-in-chief, our president.

Related Topic(s): Corona Virus Coronavirus Covid-19; Trump Broken Promises; Trump Bully In Chief; Trump Liar; Trump Racism, Add Tags
Add to My Group(s)
Go To Commenting
The views expressed herein are the sole responsibility of the author and do not necessarily reflect those of this website or its editors.