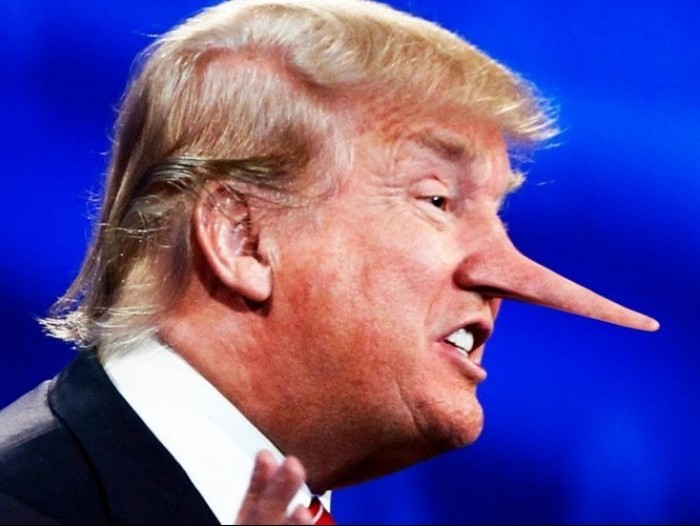 One of the ways Donald Trump secured the Republican nomination for president, and ultimately the White House in 2016, was his opposition to other GOP contenders on Medicare, Social Security, healthcare, and the Iraq war.

While the other Republicans--Jeb Bush, Ted Cruz, Marco Rubio, John Kasich, et al.--proudly stood on their desire to slash and ultimately eliminate these "socialist" programs, Donald Trump puffed out his chest and took traditionally Democratic positions on their preservation and expansion.

These are the same stances that rocketed Sen. Bernie Sanders to popularity.

The difference is, Sen. Sanders has for decades argued for Medicare-for-all and an expansion to Social Security. Donald Trump, on the other hand, contradicted the other Republicans because of social-welfare programs' popularity with the majority of the American people, Republican and Democrat alike.

We now know this was all classic Trump opportunism.

If he ever had any sincere intention to expand Medicaid, Medicare, and Social Security, Trump quickly reversed course upon taking the oath of office.

But another issue that factored significantly with the American people regarded trade.

The majority of Democrats have, by and large, opposed them.

Trump came in promising to "re-negotiate" these deals instead of lying about how they've strengthened the economy.

Sincere or not, Trump was at least correct about the damage these trade deals have done.

But everything Trump touches breaks.

Two years ago, Trump signed into law the Republican "Tax Cuts and Jobs Act," a tax bill that handed $1.5 trillion in permanent tax breaks to corporations and the wealthy like Trump and his ilk.

Instead, it slashed the corporate tax rate and encouraged businesses to use their additional capital to pay off shareholders--not employees--to the tune of more than $700 billion.