Long before Bickle was even flicker in Scorsese's eye, the radical Scottish psychiatrist R. D. Laing lashed out at blind conformity and the psycho-social regimen that coerced individuals into moral assimilation, even at great cost to their psychic integrity. Said Laing in The Politics of Experience(1967),

Society highly values its normal man. It educates children to lose themselves and to become absurd, and thus to be normal. Normal men have killed perhaps 100,000,000 of their fellow normal men in the last 50 years.

Conformity can provide safety and certainty, but by necessarily submitting to authority it contains a strong potential for evil.

Bickle and Laing came to mind as I was reading 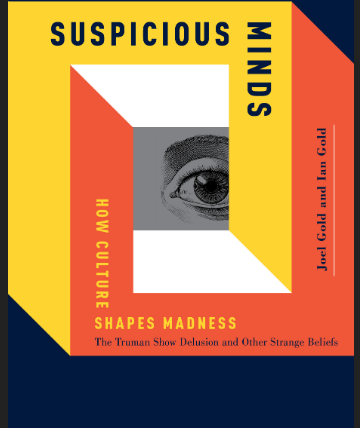