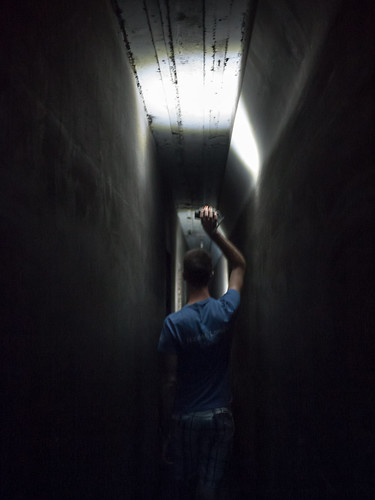 In Charlottesville less than two weeks ago, and in Atlanta about the same time, we had two events sponsored by the aforementioned groups. We all saw on our boob tubes the group of young white men marching and carrying torches reminiscent of the Nazi era in Germany.

Matter of fact , they were even shouting anti-Jewish statements as they marched. All this anger at what they perceived comes from the Jews who ( they believe ) run things financially. After all, they have been informed that many of the Wall Street banksters have Jewish names. Thus, they have been lectured by certain far right wing ideologues and authors, "it is the Jews who run things internationally".

I guess no one informed them that, as other ' alt right ' and ' alt left ' authors and researchers have reported for generations, it has always been the WASP ( White Anglo Saxon Protestants ) Fat Cats who have been in control in the financial communities internationally!

We who ' know better ' realize that this misplaced anger goes much deeper than that. Yes, these young white men have been getting **** by our Military Industrial Empire way before they were even conceived!

Those amongst them who are in college or recently graduated feel the frustration of their never ending college debt, lack of any viable future , terrible health coverage and basically too many holes in what was once a powerful ' safety net ' . They see their parents and grandparents getting old and infirmed, with a real lack of that ' safety net ' for themselves as well. Then, the ' alt right ' comes along and tells them how the illegals and the blacks are getting nourished on the government teat. Not fair!

In Atlanta the ( so called ) progressives held their Net Roots Nation conference August 10-13. Watching a tape of it last night on C-Span almost caused this writer to literally throw my shoe at the screen! This was another of the many, and more to come, Democratic Party influenced events.

Biography- Philip A. Farruggio is a free lance columnist, small businessman and WPUL 1590AM radio's host of the "ProActivist Talk Show". Brooklyn NYC born and bred, he is the son and grandson of Brooklyn longshoremen. A graduate of Brooklyn College (more...)
Related Topic(s): Anger; Dollar; Economy; Empire State; Military, Add Tags
Add to My Group(s)
Go To Commenting
The views expressed herein are the sole responsibility of the author and do not necessarily reflect those of this website or its editors.

Anger Misdirected: It's the Empire... Stupid!!

The Fix is (Always) In

The Callousness of the Corporate Military Empire