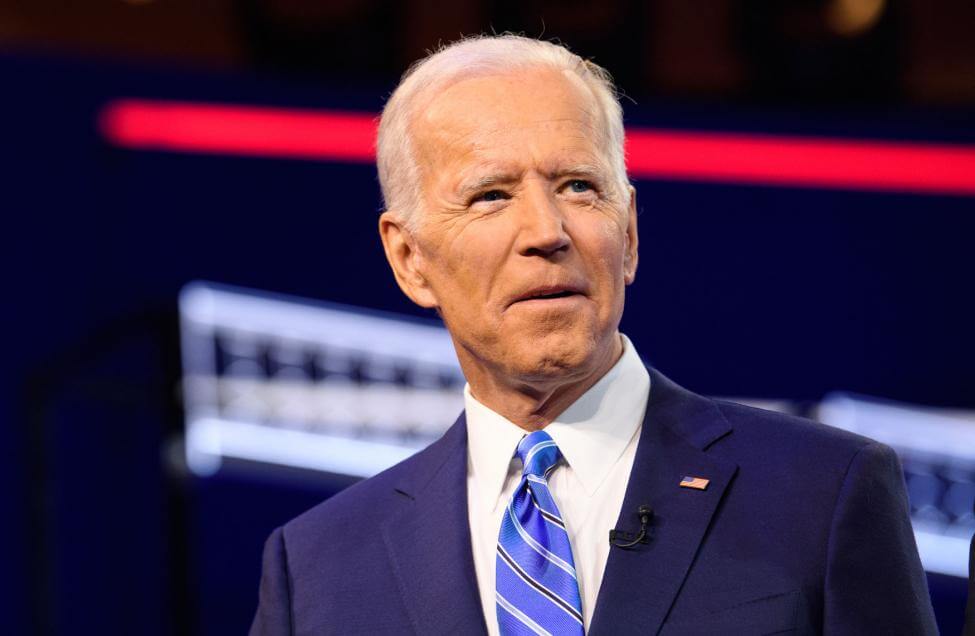 The United States should not be this broken.

Our failure to respond proactively to the coronavirus/COVID-19 pandemic has hobbled our already ailing economy and led to the needless deaths of over 100,000 Americans.

It's just yet another opportunity Donald Trump was handed he subsequently fumbled.

Now, in the midst of the pandemic for which there is still no cure, still no ability to test every one of us 330 million people, or robust contact tracing, our racist criminal justice system has once again descended us into civil unrest.

Here was another opportunity for Donald Trump he similarly fumbled.

Trump is the third president in our history to be impeached, the first Republican and first in his first term.

17 federal agencies confirm Russian assistance in his election in which he lost the popular vote by three million and proved the Electoral College needs to find its way to history's ash heap once and for all.

He is firing inspectors general for doing their jobs overseeing their respective agencies lest they find anything incriminating.

He daily stokes the flames of racial violence, political division, and malicious indifference to anything resembling logic, compassion, and facts.

He defends police and white-supremacist violence.

He threatens his political opponents and the press.

He is caging asylum seekers in concentration camps.