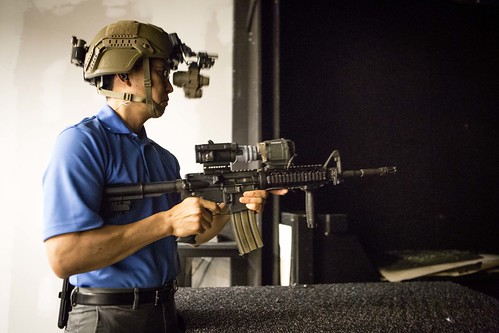 For three and half years, the Saudi's have waged a horrendous war on Yemen. They have slaughtered tens of thousands of Yemenis -- according to the UN Human Rights Commission more than 50,000 children died by Saudi air raids with UK supplied bombs, and US supplied war planes -- through lack of sanitation and drinking water induced diseases, like cholera -- and an even worse crime, through extreme famine, the worst famine in recent history -- as per UNICEF / WHO -- imposed by force, as the Saudi's with the consent of the European allies closed down all ports of entry, including the moist important Red Sea Port of Hodeida. Khashoggi versus 50,000 Slaughtered Yemeni Children

"Critics allege American support has enabled the Saudi-led coalition to conduct an air campaign resulting in repeated targeting of civilian sites [Washington Post] and widespread noncombatant casualties, even as the war exacerbates a humanitarian crisis. U.N. officials this week declared that half of Yemen's population now lives under "pre-famine conditions." At least 21 Yemeni civilians were killed Wednesday in airstrikes on a market in the Red Sea port of Hodeida, according to the U.N. humanitarian aid agency." [from U.S., U.N. seek to identify weapons seized off the coast of Yemen, Washington Post, 10/25/2018

"The US is deeply engaged in this war. We are providing bombs the Saudi-led coalition is using, we are refueling their planes before they drop those bombs, and we are assisting with intelligence," Senator Bernie Sanders wrote in an oped to the New York Times. "I very much hope that Congress will act, that we will finally take seriously our congressional duty, end our support for the carnage in Yemen, and send the message that human lives are worth more than profits for arms manufacturers,"

No Senator Sanders,100,000 Yemeni children must die so Americans can have jobs at Lockheed Martin and Boeing making warplanes and missiles for Saudi Arabia. The President as much as said so.

Since 1950, the country has spent nearly $90 billion on arms from U.S. defense contractors, according to data compiled by the Pentagon .

Related Topic(s): Children; War Victims Children, Add Tags
Add to My Group(s)
Go To Commenting
The views expressed herein are the sole responsibility of the author and do not necessarily reflect those of this website or its editors.