Americans face existential challenges. The president has done nothing to help and much to make things worse 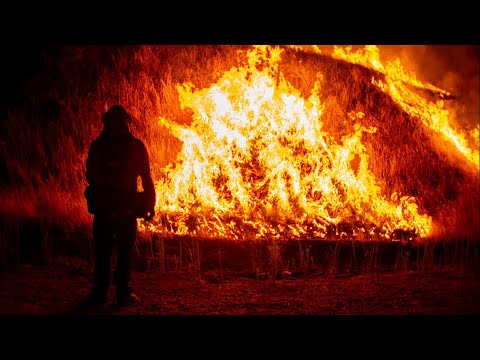 I recently got an email from a woman living in North Carolina whose house was destroyed in a flash flood. She describes herself as a lifelong Republican who's now a "born-again environmentalist." She said she'll be voting for Joe Biden.

It's much the same with The gross numbers tell a horrible story. Last Thursday alone, the virus killed 1,090 Americans. Only five died from the virus in Canada the same day, six in the UK, 12 in France, 16 in Japan, 16 in Spain and 10 in Germany.

Trump isn't solely responsible. America's public health system was never up to the task of dealing with a pandemic. But Trump's stream of lies, denials and refusals to take responsibility have allowed the disease to ravage America.

After almost four years, we've felt the consequences of his rotten presidency first-hand. Trump's malfeasance is now more palpable than his fear-mongering. The personal is political.

Related Topic(s): Corona Virus Coronavirus Covid-19; Coronavirus; Firefight; Flood; Hurricanes; Trump Against Climate Change; Trump Against Democracy; Trump And Mail-in Ballots; Trump Attacks Democrats; Trump Liar, Add Tags
Add to My Group(s)
Go To Commenting
The views expressed herein are the sole responsibility of the author and do not necessarily reflect those of this website or its editors.