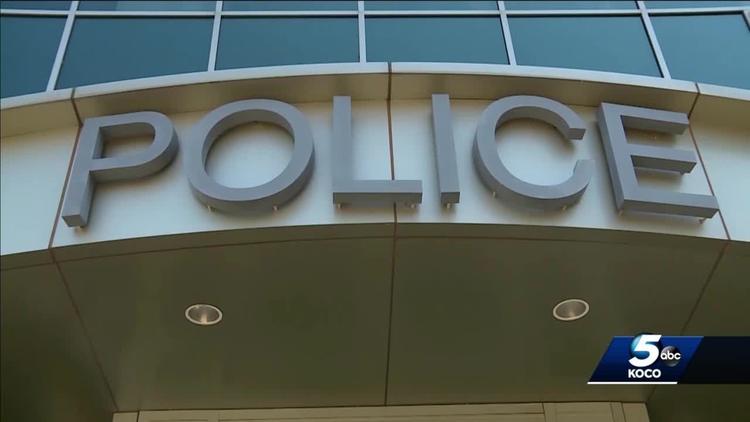 Security guard Calvin Munerlyn, father of six with three step-children, was shot to death Monday in an altercation over Munerlyn's demand that a 20-year-old woman wear a mask to shop in a Dollar Store in Flint, Michigan. She was there with her mother, who was masked, and with two men. Munerlyn was accused by the two men of disrespecting the wife of one of them. The younger woman had refused to wear a mask, and Munerlyn denied her service. He was shot in the head and killed.

The altercation had nothing to do with race or politics (all in the altercation are African-American). But this idea that the demand that we mask transcends racial and class boundaries. Many Americans are affronted (no pun intended) at the very requirement.

The tone was set by VP Mike Pence, who broke Mayo Medical Center rules when he visited and was the only one not wearing a mask. Trump has also used his Twitter dog whistle to encourage white supremacists to defy governors on mitigation measures, so he set a tone for this angry, irrational mood.

On Sunday Ohio governor Mike DeWine admitted that he had to rescind his own order that Ohioans wear masks when they go out, because he got enormous pushback from the public, who thought it a "bridge too far."

On Friday, in Stillwater, Oklahoma, the city council allowed restaurants to open but ordered customers to wear face masks. Within three hours, Stillwater City Manager Norman McNickle admitted, the order had to be amended to merely counsel the public to mask up. said in a statement. J. Brady McCollough at the LA Times reported that McNickle said, "Many of those with objections cite the mistaken belief the requirement is unconstitutional, and under their theory, one cannot be forced to wear a mask. No law or court supports this view."

Local news reported that when Walmart tried to enforce the mask rule, some customers became abusive, threatening and almost violent. The police themselves received death threats from people saying they would use their fire arms to resist being made to mask.

In the little island community of Petersburg Borough, Alaska, the city council decided not to renew its masking ordinance because it was setting neighbor against neighbor and causing friction among the 3,000 or so residents, with a faction arguing that it detracted from their rights.

I'm not sure what the root is of this feeling that it is unfair or unconstitutional to ask people to wear masks.

That government should make laws about clothing and comportment was a principle of early modern governance. It is illegal in most jurisdictions to walk around naked, and we don't see unclothed men with guns insisting on their liberty to be nude.

Puritan Massachusetts tried to ban ostentation such as the wearing of gold and silver.

Montesquieu even argued that sumptuary laws, made by the government to forbid some people to dress up ostentatiously, were essential to democratic republics.

Related Topic(s): American Health Care Act; American Imperialism; Death; Governors; Montesquieu; Pandemic; Trump Con, Add Tags
Add to My Group(s)
Go To Commenting
The views expressed herein are the sole responsibility of the author and do not necessarily reflect those of this website or its editors.