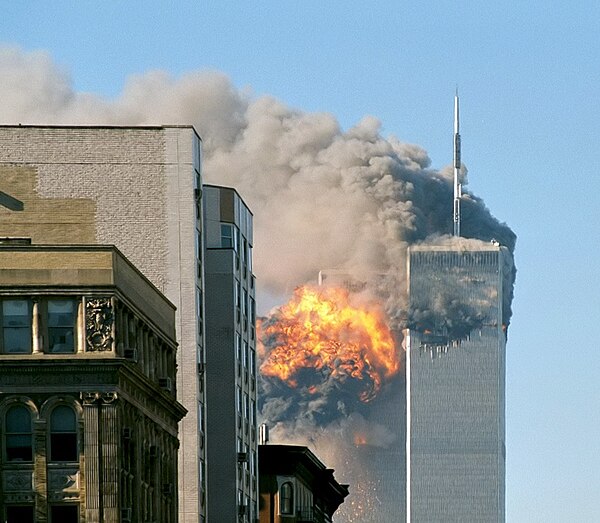 The above is an abridged version - an extended version may be found here. The general explains how the US brought the PKK and and other terrorists into the fold of the US...how terrorist organizations were found to be available to be rebranded as the Syrian Democratic Force... good partners for us.

Related Topic(s): American Empire; American Foreign Policy; American Military; American Terror, Add Tags
Add to My Group(s)
Go To Commenting
The views expressed herein are the sole responsibility of the author and do not necessarily reflect those of this website or its editors.