A virtual chat with Bob Koehler 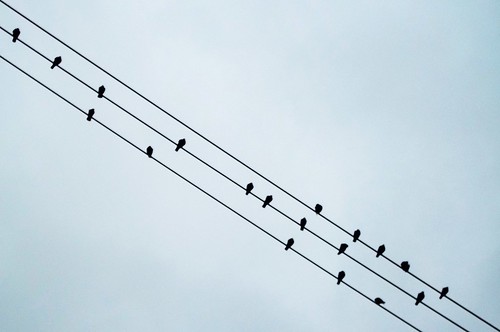 Joan Brunwasser: We spoke just a few weeks ago, our most recent interview Fair Fight? Bernie vs. The 'Highly Paid Bouncers' of the Corporate Media. Today, you took a different tack with your again powerful piece, Creative Empathy in a Pandemic. Before we get into what you discuss, I'd like to point out what you didn't talk about. You're a pretty political guy. Yet there's nothing about the Democratic primaries or the presidential campaign at all. How come?

Bob Koehler: Basically, the coronavirus has commanded my full attention for the past two weeks and that's certainly where my writing focus has gone. The primary remains significant -- and the coronavirus is messing around with that along with everything else, as some elections are being postponed and no doubt many voters aren't enthusiastic about casting a ballot in a public place right now. This is significant. Reclaiming the Democratic Party from the corporate centrists is significant. But this week my focus went beyond that to the phenomenon of the virus itself and how people are dealing with their sudden isolation.

JB: Well, what have you observed so far?

BK: Well, on a personal level most of what I've observed has been internal: my own shifting emotions about the virus and the sudden isolation. At first I felt defiant and doubtful about the need for such huge and immediate social change. It just seemed wrong. At a time of crisis, we need to reach out and connect. I also got that that was the problem. Infectious disease, especially when you may not even know if someone is infected, is a serious matter. I have observed myself calming down and accepting the isolation, but by "accepting" I don't mean surrendering to it in hopelessness and fear. What I have observed, at least in what I've been reading about it -- and the coronavirus is pretty much the only topic out there right now -- is that a lot of people are seeing beyond the immediate moment to a larger reality. Dangerous as the possibility of pandemic is, the fact that everyone is facing it in essentially the same way, in isolation, and the fact that EVERYONE needs to be made safe from it or no one can be safe, is an extraordinary learning experience -- for the whole planet. 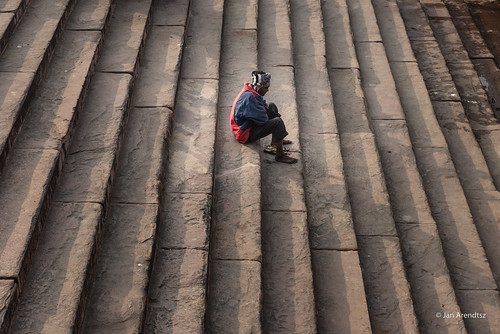 JB: It's a paradox, no? We're spending more time internally -- both inside and inside our own heads, but we're also grasping how we're part of a larger whole, even if it's very much outside our bunkers. Very Zen. Can you give some examples of ways that individuals, institutions and communities are rising to the occasion?

BK: Yes, this is definitely a paradox -- one of the most profound paradoxes I can remember in my not-so-young-lifetime. In my column this week I talk about a number of ways that people and institutions are rising to the occasion, and I sense that this is only the beginning, especially as the paradox gets more and more --paradoxical. Prisons are releasing people -- in Iran, 85, 000 have so far been temporarily released. The sheriff in Los Angeles County is telling his officers to make fewer arrests. In Detroit, city officials have stopped cutting off water to people who are behind in their water bills. And at the level of individuals, I was quite moved to read on Common Dreams about how in locked-down Italy, people are singing out their windows, making music together from windows and balconies. In my column I have called this creative empathy. And I've asked people to share examples of creative empathy that they have noticed in recent weeks. Some people have done so, mostly sharing ways they have been reaching out to others, calling long-lost friends, making themselves available to help others. I'm fascinated, thinking about where this could go. I sense we may be transcending many invisible barriers.

JB: I love the thought of Italians singing lustily from their balconies, singly and yet very not alone. It's a beautiful image. I also love the concept that this horrible worldwide event has somehow also triggered a new consciousness. The cosmos knocking our heads together!

I am also very interested in hearing more from readers on how they're coping in these strange and often scary times. I think sometimes that the problem isn't with individuals. It's with many institutions and bureaucracies that seem to live to torment us or thwart our better instincts. Do you see this having a lasting -- dare I say it? -- positive political impact as well? Or is that even possible?

BK: That remains to be seen, of course, but I certainly see the potential here for positive, lasting change -- indeed, for awareness that we are all deeply, profoundly connected, and that individual "salvation" is a farce. Social health requires social wholeness. We are still caught in what theologian Walter Wink called "the myth of redemptive violence" -- the myth that we have enemies and we must kill them. This is war, racism, xenophic nationalism. The coronavirus forces us to be aware that this is one planet, without borders. Right now I'm trying to imagine the possibility of our unbordered oneness finding its way to the core of what we humans believe. It's possible! 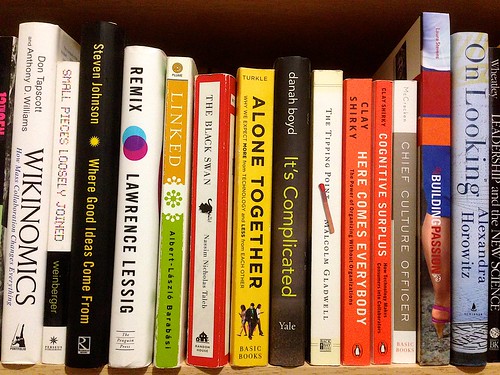 Some options for your down-time
(Image by cogdogblog)   Details   DMCA

JB: So, you could say that this is an unexpected silver lining, no? What tips have you come up with to keep from going stir-crazy, now that even the libraries are closed? That's a biggie for me.

Related Topic(s): Bob Koehler; Connecting; Corona Virus Coronavirus Covid-19; Dance; Interviews; Isolation; Italian; Music; Pandemic; Positive Thinking; (more...) Solidarity, Add Tags  (less...)
Add to My Group(s)
Go To Commenting
The views expressed herein are the sole responsibility of the author and do not necessarily reflect those of this website or its editors.

STAY IN THE KNOW
If you've enjoyed this, sign up for our daily or weekly newsletter to get lots of great progressive content.
Series: "Illness"

Other Series: View All 10 Articles in "Sport/Fitness/Health"

Other Series: View All 32 Articles in "behavior/psychology"