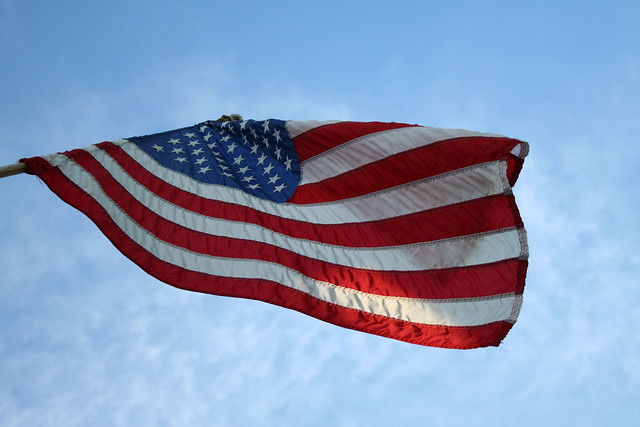 Shortly after Truthdig columnist Danny Sjursen left the Army, where he spent 18 years on active duty and rose to the rank of major, he sat down with Editor in Chief Robert Scheer for an interview about life after the military and a discussion about the conclusions he drew throughout his military career. Sjursen, who attended West Point and did several tours in the Middle East, including Iraq and Afghanistan, opened up to Scheer about how leaving the institution where he spent most of his adult life has allowed him to finally be completely frank about his experiences, in his columns as well as in his recent book, "Ghost Riders of Baghdad: Soldiers, Civilians, and the Myth of the Surge."

"I'd like to think that I was always bold on active duty," Sjursen tells Scheer in the latest installment of "Scheer Intelligence," "but the reality is that I was censoring myself. You know, there is a degree of fear and harassment, and it's very passive-aggressive stuff. But the book was a labor of love [that] tears apart the notion of American exceptionalism that brought us to Iraq, to a folly."

Now, as Sjursen pursues a Ph.D and a career as a writer while adapting to his new life and grappling with post-traumatic stress disorder, the former soldier is still profoundly troubled by his experiences at war, not only as he led soldiers to their deaths, but also as he watched U.S. forces devastate Iraq and Afghanistan. Although he went to Iraq thinking the trouble with the war was the way it was being fought, he left with a very different impression of the conflict.

"What I saw happen to the Iraqi people [haunted me more] than what happened to my soldiers," Sjursen says. "Not only the bodies in the street, not only the civil war that was being waged, but I found that more than 90% of the very friendly Iraqis " Sunni and Shia, they all told me that life was better under Saddam. ... That was a big turning point, when I started to say, 'Wait a second. You know, forget about fighting the war poorly; we shouldn't be fighting this war at all.'"

Related Topic(s): American Foreign Policy; American History; American Military; American Withdrawal Of Combat Troops From Iraq; Americans Killed; Army; Assange; Iraq; Manning; Taliban; (more...) Wars; Wikileaks, Add Tags  (less...)
Add to My Group(s)
Go To Commenting
The views expressed herein are the sole responsibility of the author and do not necessarily reflect those of this website or its editors.