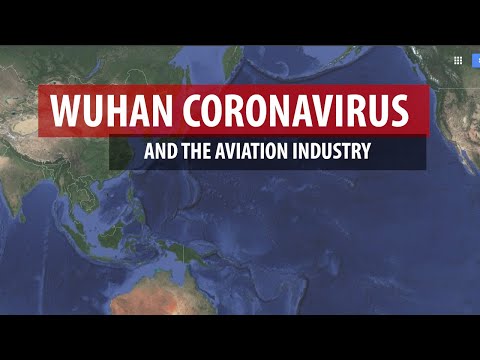 IN THE FIRST months of the Covid-19 outbreak when U.S. hospitals faced a critical shortage of protective gear and exposed front-line medical workers to needless risk, hundreds of tons of medical face masks were loaded onto planes at U.S. airports and flown to China and other destinations for foreign buyers.

While the masks were shipped abroad, the U.S. government failed to address the growing crisis, leaving states to scramble to obtain medical gear as third-party distributors hiked prices and began selling what turned out to be defective masks. While the Trump administration moved slowly to secure needed supplies, some in the Commerce Department even encouraged the export of masks as the disease spread.

The full scale and scope of what happened including the types of masks shipped, prices, and the destinations for the shipments are still shrouded in mystery. That's because detailed disclosures of the airlifts are hidden from public view by the federal government. U.S. Customs and Border Protection only allows public disclosure of detailed cargo data for shipments sent and received by sea, not by air. And almost every crate of face masks destined for foreign markets went by air freight, concealing the full picture of the flow of masks from public view.

The reason for the opaque trade rules? Little-known political maneuvering by the airline industry and its lobbyists on Capitol Hill, which slipped a provision designed to override disclosure requirements into a 1996 law on tariffs.

Many controversial shipments, such as tear gas or overseas weapons sales, are made by air freight. The global arms trade escapes transparency, in part, because of gaps in disclosure.

ImportGenius and Panjiva, another firm that analyzes trade data, are now in federal court to try to force disclosure of the air cargo manifests, claiming that a plain reading of the law shows that the government is still required to disclose the forms.

LEE FANG  Lee Fang is a  reporting fellow with The Investigative Fund at The Nation Institute. He covers money in politics, conservative movements and lobbying. Lee's work has resulted in multiple calls for hearings in Congress and the (more...)
Related Topic(s): Airlines; China; Data Fabrication; Masks; Trade, Add Tags
Add to My Group(s)
Go To Commenting
The views expressed herein are the sole responsibility of the author and do not necessarily reflect those of this website or its editors.