Skip this introduction, it's Christmas!

Capitalism has destroyed the quality of life of most people in the Developed World. We have plenty of stuff, but its distribution is so lopsided that the majority worry about having a roof over their heads, and one child in five grows up in poverty. We have lost connection to one another and to our work. We have lost the sense that our security is collective, and substituted a mad race to acquire enough stuff to insulate us from the coming apocalypse.

The financial crisis has led many to question the legitimacy of capitalism. The verdict, 10 years on, has not been favourable. In an opinion poll by YouGov , three-quarters of German adults, two-thirds of Britons and over half of Americans believe that, "the poor get poorer and the rich get richer in capitalist economies".

They believe it because it is true in their experience. We can argue about whether it is a problem endemic to capitalism. In my view, democratic governance is needed to rein capitalism in and assure that the wealth disparities don't grow out of hand. This continues to work in some places in the world -- Finland, Norway, China -- but in much of the world, the capitalists have seen how easy it is to take over the democratic governance and neuter the regulators.

I used to think that the guiding star of capitalists was to be as rich as possible, and to that end, they are motivated to keep the economy strong and productive. Every parasite eventually learns that by supporting its host to thrive, it can assure that there is more to steal. But capitalists have not been behaving that way in the last 40 years. Inferring their motives from their behavior, I am led to think that keeping us poor is more important to them than making themselves richer. Why? Your guess is as good as mine, but I'll venture a hint: Most of today's jobs are so grueling and unfulfilling that if people had a decent subsistence without work, they would opt out of the job market and do something else with their lives. 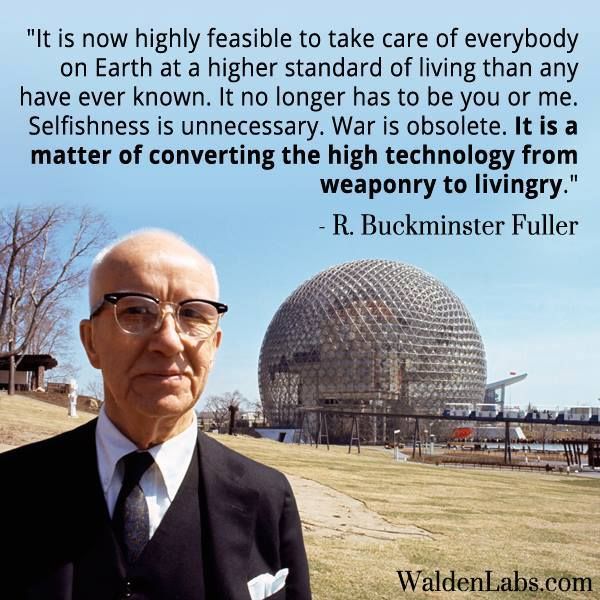 If we manage to avoid all-out war, the apocalypse will come in the form of collapsing global ecosystems.

Replacing capitalism with something more human sounds like pie in the sky, but in fact it's a foregone conclusion. Capitalism has long ago seeded its own demise. The question remains how far we will sink into famine and violence before we turn ourselves around.

Enough! This is a Christmas piece on a visionary future, and how inevitably we will get there. I won't say any more about apocalypse, or the fact that explosive increases in worker productivity over the last hundred years have led to more desperate poverty than we had in the 1920s.

...and start reading at the solution

It might begin with a renewed Occupy movement, or with Parisian Gilets Jaunes going viral. But I don't think so. My guess is that it will start with a Universal Basic Income -- UBI.

Remarkably, Bernie Sanders and Mark Zuckerberg agree on the importance of a UBI. A growing list of American billionaires now support UBI . It's in their self-interest.

Capitalists need customers. Long after people's basic need have been met, their appetites must be goosed so that they keep their shopping carts full at Amazon.com. For thirty years, American consumers have been acquiring more stuff by going deeper into debt, but at any interest rate north of Zero this can't go on forever. Capitalism demands consumers with money in their pockets. But companies are beholden to their stockholders , maximizing short-term profits, and they can't raise wages if they want to. So they want the government to do it! 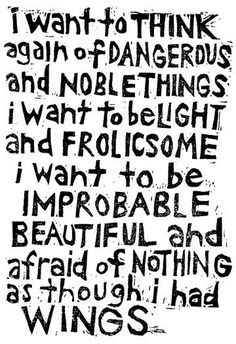 Related Topic(s): Gift Economy; Gifts; Universal Basic Income, Add Tags
Add to My Group(s)
Go To Commenting
The views expressed herein are the sole responsibility of the author and do not necessarily reflect those of this website or its editors.