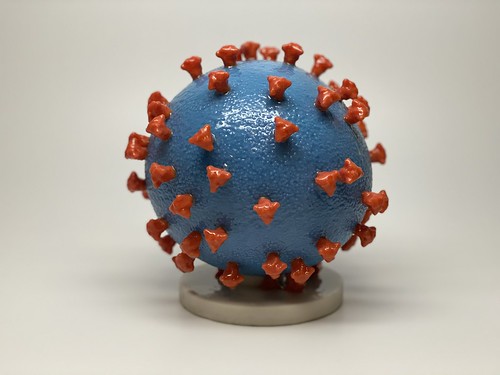 In a country with such poor health care access, poor labor laws and poor national leadership, hoping for the best is a recipe for disaster

The World Health Organization on Wednesday announced that the spread of the COVID-10 coronavirus had reached a point of global spread that it is now officially a pandemic.

Meanwhile, as the deadly virus spreads rapidly to state after state across the US (41 states so far are reporting cases), and as the number of infected Americans rises at the predictable pace of doubling every week, one would think that school systems -- a key factor in spreading disease -- would be closing right away and coming up with emergency alternative solutions for educating children that avoid group settings.

Instead the trend appears to be for school districts to wait and do nothing until there is some exposure incident in which a school full of children and teachers is put at risk by contact with a person -- a teacher, a student or a parent -- who turns out to have contracted the coronavirus infection or been in contact with an infected person, after which the district then shuts down schools and then has to find out all the people potentially at risk.

This is nonsense and completely at odds with sound epidemic management.

The Centers for Disease Control (CDC) has warned that the US is in for a major pandemic, with 100,000 case expected in this country within weeks, and over a million cases by early summer.

The US is particularly ill-prepared to weather this or any pandemic because of two factors:

The first issue is the large number of citizens and residents -- 80 million people or more than one quarter of the population -- who are either uninsured or, thanks to high deductibles and co-pays, are technically considered insured but who are unable to pay for timely testing and any needed medical care.

The second issue is the fact that over 100 million American workers do not have paid sick leave, and half of those workers don't have even unpaid sick days, meaning that most of our service workers who have routine contact with the public, either directly like waiters and kitchen staffs, or indirectly, like warehouse workers or delivery people, tend to go to work sick on pain of losing their job or losing a paycheck and being unable to pay for food, rent or transportation.

I called the school nurse in my granddaughter's elementary school here in Pennsylvania to ask why they were waiting to close the district's schools until there's an infection incident and, incredibly, she replied, "Well, we don't know how this disease will play out. Maybe our district will get lucky."

Related Topic(s): Corona Virus Coronavirus Covid-19; Pandemic; Schools, Add Tags
Add to My Group(s)
Go To Commenting
The views expressed herein are the sole responsibility of the author and do not necessarily reflect those of this website or its editors.