At some point in your life you've experienced at least one moment of clarity. Maybe it was just a little bit of clarity, maybe you got reamed up the third eye by The Whole Enchilada, but to a greater or lesser extent you caught a glimpse beyond the veil of mental bullshit that most of us tend to experience in our day to day living.

This is just a reminder of that moment of clarity, and an assurance that it's just as real and true now as it was back then. 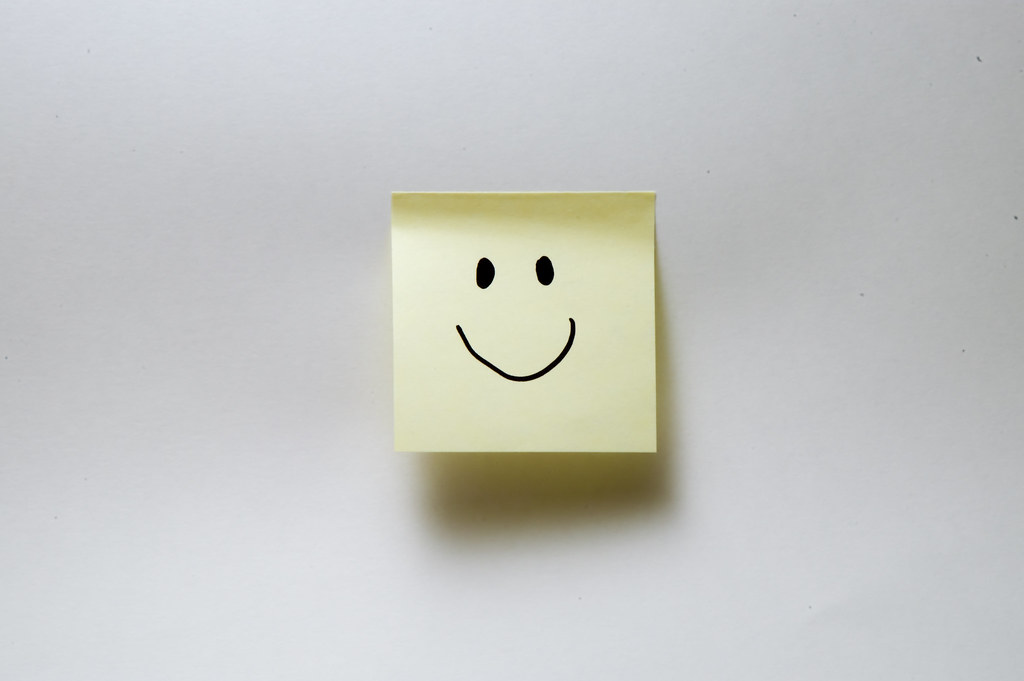 And then what happened? If you're like most of us, it vanished from sight as "real life" came crashing back in.

How weird is that? You experience reality and truth to a greater extent than ever before, and you realize "Oh, this is what's real actually, all that stuff I thought was so important a moment ago really doesn't matter at all," and then you have to set all that reality aside because "reality" comes knocking. Bills to pay, kids to feed, people with the wrong political beliefs to yell at on the internet. It all goes out the window, and in exchange for all that truth and reality you just traded in, you get a bucket of bullshit. It's weird.

But it did happen. And it was real. It was the most real moment of your entire life.

All the stuff that fell away is what's not real. All the mental chatter, all the sticky fixations on people and opinions and gossip and guilt and shame and insecurity and inadequacy and obligation and dread, that's what's imaginary. What's real is what remains when all that stuff fades into the background. What's real is the presence you experienced in your moment of clarity.

This isn't an admonishment to try and get back there. You can never "get back there", because presence doesn't live "back there"; it lives here and now. You can also never hope to attain it in the future, for the exact same reason. If you reach into the past or the future for another moment of presence, you're guaranteed to miss it.

Presence is closer even than the concepts of "here" and "now" can point you to. Presence, fundamentally, is you. Your moment of clarity came when you experienced yourself without the usual illusions about being something other than what you are added on top of that. You experienced yourself without all the extra imaginary stuff. Living free from extra imaginary stuff is a skill that you can learn if you want to.

Really, all it takes is wanting it. Set the intention to live in truth. Say to yourself right now, "I want to let all the bullshit fall away and only live with what's real, even if what's real hurts my feelings or dissolves my beliefs." All you have to do is set that intention and then let it go. It's a kind of set-and-forget thing. Let life deal with the path and the details.

If you try and "do" it yourself, you'll f*ck it up. It's not a "doing" thing, because then your thinker-brain takes the wheel, and your thinker-brain has no idea about these things. As soon as you do that, you are attempting to use the same tool that is created by (and invested in) this bullshit to clear away the bullshit. It's kind of like trying to use water to get dry, or asking your cult leader how to get out of his cult. You have to decide that this is what you want more than anything else, and also decide that you don't care how or when it happens. It's a tricky two-step. Trust yourself to let your greater consciousness take care of it. Let life take you by the hand and make it happen for you.

Or not. If you don't want it you don't want it. Not right now anyway. But maybe someday you'll remember that moment of clarity you experienced that one time, and you'll start getting curious about it.

Related Topic(s): Consciousness - Enlightenment, Add Tags
Add to My Group(s)
Go To Commenting
The views expressed herein are the sole responsibility of the author and do not necessarily reflect those of this website or its editors.