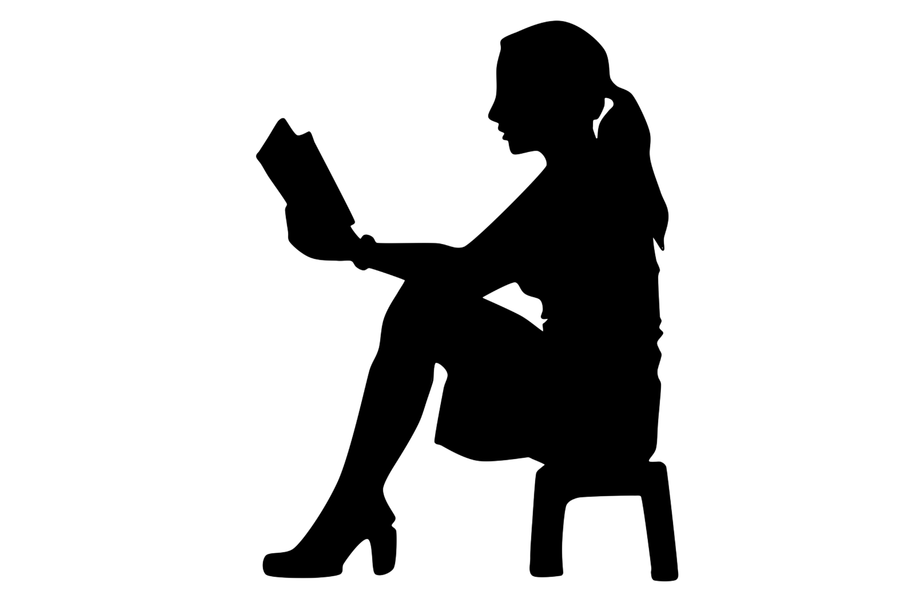 An evangelical friend on Facebook shocked me. I posted a message about Trump's latest disaster, Iran. Ultimately she said it was God's will for him to be president and implied that it is in the Bible's word.

I woke up with that on my mind and recalled an interview I recently did with Pastor John Pavlovitz. We have people living in an alternate state of reality that I am concerned about when they wake up.

My edited message says the following.

Donald Trump is on a "wag the dog" mission and in the process will put millions of Americans around the world at risk and kill many. These warmongers put so little value on life and humanity. We cannot allow this impeached president to get away with this. He will try to create a nationalist narrative. We need to nip him on that message quickly.

While I am confident Trump will lose in 2020, it is clear he can continue his train of damage internationally and nationally.

PS: This may also be a message to North Korea to tell little Kim that Trump is crazy enough to hurt him.

My friend's first response was,

Soleimani is in hell. Americans are safer with that murderer dead. Obama gave him $150 billion to try to bribe & pay off the Iranians, which they have used to murder Americans. Obama's appeasement worked about as well as Chamberlains appeasement of Hitler. Hitler & Soleimani are in hell, and Trump is our President. He is making America respected again, and yes Making America Great Again # KAG # TrumpPence2020 He will win in a landslide.

I was measured in my answer. While I know given the media sources she listens to, she believes the verifiably false narrative that Obama gave Iran $150 Billion and that he appeased Iran as opposed to it being important measured international diplomacy. About making America great again, only the eventual demise of her personal economy or that of many of her family and friends will mitigate that false reality.

I responded using my standard non-confrontational messaging which is best IMHO on online platforms and in other venues.

It behooves me how a country can live in two realities. They both cannot be true. That is dangerous for its ultimate existence. Alternate facts is not a real thing. It is just a modified manner of acquiescing to a lie. Those who want to know the unadulterated truth can. But they must do so without assumptions.

Her response to me was shocking especially with the level of certitude in a myth.

I'm not sure exactly what you are saying? But I am very sure, if we have 2 different versions of reality, I'm going with the version that is the truth. The only absolute truth in this universe is the Holy Bible, the Word of God, the Truth. President Trump is clearly & absolutely the only choice for those of us who believe God's Word.

How do you engage with a response like that? When the subject reaches unescapable circularity based on their source there is none. I simply responded as follows.

That was very absolute. I don't believe ANY president somehow is anointed. But I don't have a comeback as if you believe somehow Trump is the best God could provide as our leader with so many other moral Christians running, who am I to object.

Many simply don't give a damn about these folks. These people believe progressives are trying to destroy the country which of course is verifiably false. But here is why I care. To effect change, we need more than a 50+1 majority. A large percentage of these guys, Evangelicals, are indoctrinated by corrupt leaders (pastors, ministers, reverends that have sold out). We must find a way to cut the head off while giving those people who have been misled a place to land. Some of us are mentally strong but so many can fall on either side just by persuasion and not a real conviction.

Egberto Willies is a political activist, author, political blogger, radio show host, business owner, software developer, web designer, and mechanical engineer in Kingwood, TX. Egberto is an ardent Liberal that believes tolerance is essential. His favorite phrase is "political involvement should be a requirement for citizenship". He believes that we must get away from the current policies that reward those who simply move money/capital and produce nothing tangible for our society. If a change in policy does not occur, America will be no different than many oligarchic societies where a few are able to accumulate wealth while (more...)
Related Topic(s): Facebook; God; Trump, Add Tags
Add to My Group(s)
Go To Commenting
The views expressed herein are the sole responsibility of the author and do not necessarily reflect those of this website or its editors.