First of all, let me congratulate you for having written the Bill for the recognition of Officer Eugene Goodman's heroism. Such heroism might well have been expected from Goodman, an Iraq veteran,
holding off the insurrectionists with a stick of debris he grabbed from the floor while retreating!

Of course, the Presidential Medal of Freedom would have been more appropriate, but under the circumstances was impossible, and besides, the ex-President has tarnished that award by giving it to Limbaugh and Jordan. Thank you, Senator, for awarding the highest honor you have the power to.

The purpose of this letter is-- although I know you are not one of the managers-- to urge those managers to make sure to stress the entire continuity of the incitement, and in particular, stress the continuity of the speakers at the rally. It was well known by the time people started moving from the rally-- before Trump had finished speaking, saying he was going with them (very important!), even though he didn't-- that the crowd contained a sizable number of "people with military background."

Even off-duty Police. Oath-breakers all. But when Rudy Giuliani shouted that what follows must be "trial by combat," and Donald Junior shouted that we must "fight," and Rep. Mo Brooks said that " it's time to start kicking ass," to warm the crowd up for Trump, it should be very clear the fuse was being lit for at least a percentage of those attending the rally. I have played many large crowds, and of course I can only estimate from videos, but I figure no less than 10, probably not 20 thousand, were present inside and outside the capitol.

Much has been made of the intelligence failure in the time preceding the Vote-Counting Day Riot. Why weren't the Mayor, the Capitol Police Chief, and DC-Metro Police made aware of the potential for violence because of Trump's insistence on flying his lying banner in the face of democracy?

The almost-silent Inauguration Day in Washington and at State Houses across the country is proof that the Oath-breakers and anyone siding with them will not dare to raise their head if they know National Guard citizen soldiers, men and women away from their families for this emergency, are there to oppose them.

You are better positioned to find out the answer to that question, of course. But I urge you to introduce the evidence of the delaying of National Guard response, because the entire chain of command, up to the Lieutenant Colonel-Acting Secretary of Defense, Trump appointee Christopher Miller, is suspect. What did they know, and when did they know it, as always, these are the questions.

To repeat: continuity of incitement must be methodically disclosed, between the Senate refusing to hear evidence (ironic, ain't it?) in the first Impeachment and the ensuing months of Trump's saying that the election will be rigged, then after the election continuing to say he won, culminating in the Vote-Counting Day Riot.

I must also declare to you something with which, in my circles, which are bipartisan, all are in agreement: your Democratic House colleagues have made the wrong charge. The telephone conversation with Georgia Secretary of State Raffensperger was a slam-dunk. Everyone in range of a TV, radio, computer, or any other audial media heard him nakedly attempt to get the Secretary to manufacture votes that did not exist in order to change the outcome of the election in that state, and there were other honest Republican officials there at the call. 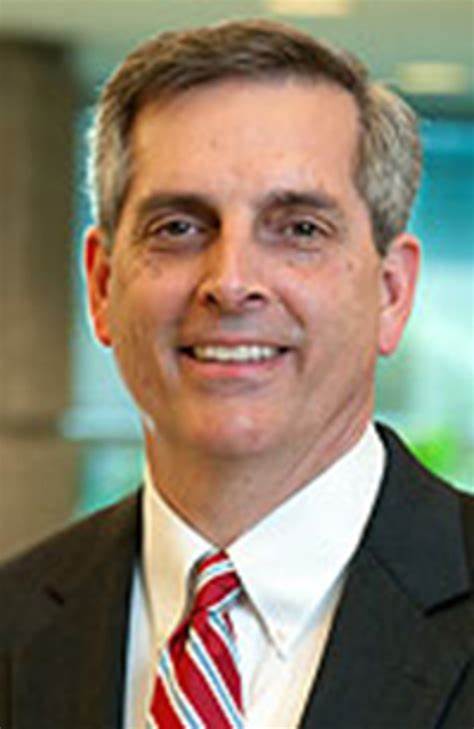 There would be no need for the drawn-out determination of intent that must now ensue, both of the rioters and of the inciters, focusing on the Inciter-in-Chief.

Had the House brought a count based on that smoking-gun call, with or without the Incitement count, you could have convicted on the 19th. And besides that, such a count would have put every Republican who said nay to impeachment on the record as approving attempted extortion of goods or illegal political favors by a President.

Again, sir, thank you for your recognition of Officer Goodman. What an appropriately named hero! I hope he gets whatever is the highest honor a police officer can be awarded too. With respect, I am

Related Topic(s): Capitol Insurrection Jan 6; Planning For Nationwide Insurrection; Trump Lies Incite Riot; Trump Second Impeachment And Trial; Vote-counting Day Riot, Add Tags
Add to My Group(s)
Go To Commenting
The views expressed herein are the sole responsibility of the author and do not necessarily reflect those of this website or its editors.