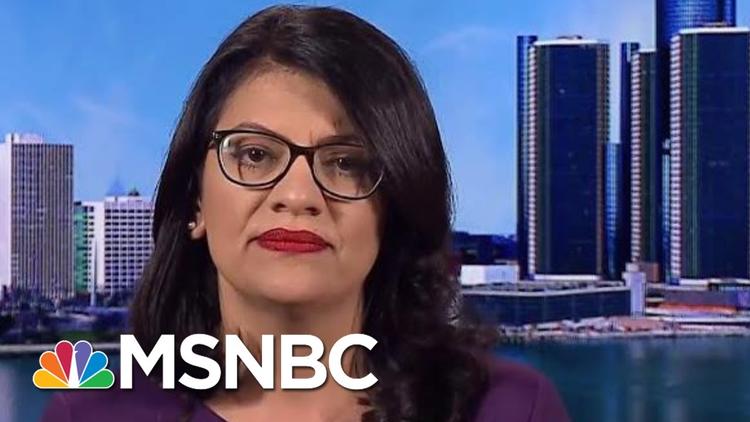 You couldn't tell it from body language or tone. A decorated Vietnam War veteran with a Bronze Star for heroism and a Purple Heart, a former acting deputy Attorney General of the United States, a former director of the Federal Bureau of Investigation, he is not given to petulant flashes of anger or off the cuff remarks.

You tell it from the steady building blocks of legal argument, the rising crescendo of dismay and disappointment. He gave you a charge, Nancy. Hell, he gave Mitch McConnell a charge, but Mueller knows what sort of swamp creature McConnell is and expected nothing from him but a thin drool of hypocrisy. A lifelong Republican, a member of the elite, Mueller has had a late-life awakening to the rotten odor drifting over the American Rome.

I gave you the goods. Why haven't you prosecuted? he said to a Capitol Hill on recess and deaf to his understated outrage.

It was clearly a bitter realization for a man who risked his life when young to stand against a Vietnamese Communism backed by the Soviet Union to come to the inescapable conclusion that Hilary Clinton was sidelined and American democracy imperiled in part by the efforts of his old foe, Russian military intelligence, the Glavnoje Razvedyvatel'noje Upravlenije or GRU (now The Main Directorate of the General Staff of the Armed Forces of the Russian Federation).

"Russian intelligence officers who were part of the Russian military launched a concerted attack on our political system," he said. He added, "a private Russian entity engaged in a social media operation where Russian citizens posed as Americans in order to interfere in the election."

I know the arguments, that Clinton sank her own election by favoring the big banks over the workers, by refusing to campaign in Michigan, by being insufficiently sensitive to the continuing pain of most Americans after the 2008 crash, from which most of them never really have recovered. That the corporate wing of the Democratic Party is elitist and out of touch and blamed Russia for its own incompetence.

All that can be true however, and it can still be the case that Russian military intelligence interfered in the 2016 election in order to elect a candidate they believed would favor Russian interests. In fact, that the Russian government interfered extensively is not in question. The only question is how effective the intervention was in heightening racial and religious tensions and in depressing the vote among key Democratic constituencies by depicting Clinton as anti-Black, anti-worker and a secret agent for al-Qaeda. One Russian group established a Facebook Islamophobia hate group in Texas. Another established a group in defense of a mosque. And then the Russians laughed as they promoted an ugly and threatening demonstration at a mosque by the first group and brought out defenders of Muslims with the second group.

Mueller had thought this finding would be a bombshell and would galvanize Washington to prevent it happening again. He didn't find evidence of Trump involvement in a conspiracy with the Russians, but he did find Russian interference. As for conspiracy, it was hardly necessary. Russia was acting like a dark money PAC supporting a candidate without coordinating. The Republican Senate has instead blocked any practical steps to stop this from happening again. It is almost as though Mitch McConnell is doing Russia a favor in return for the investment of millions in his state by a Russian oligarch who had been earlier blacklisted.

The other anguish piercing Meuller's soul like the shriek of a banshee is the realization that Nancy Pelosi is not going to impeach Trump.

Mueller clearly holds that vol. II of his report contains evidence that Trump obstructed justice and interfered directly in the investigation. He believes he is forestalled from saying so positively, and so uses a double negative.

Pelosi, who once replied to criticisms of her leadership that she is "very good at raising money," is a creature of the Establishment, not a spiller of apple carts. She knows that only 26% of American voters self-identify as liberals who despise Trump with a fire that out-sizzles Daenarys Targaryen's dragon above Westeros. She wants the middle of the roaders who kind of like Trump even though they find him often annoying.

Related Topic(s): Commander-in-Crisis; Commonsense; Complicity; Congress; Impeachment; McConnell-Mitch; Mueller Investigation; Nancy Pelosi; Rashida Tlaib, Add Tags
Add to My Group(s)
Go To Commenting
The views expressed herein are the sole responsibility of the author and do not necessarily reflect those of this website or its editors.