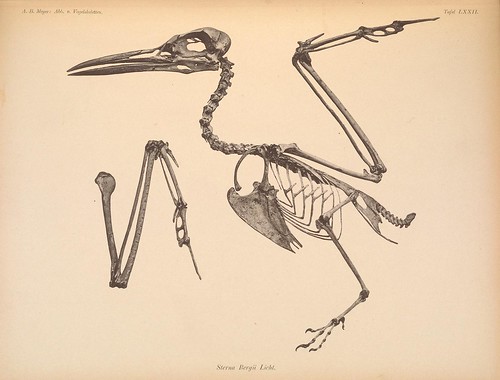 I have read much about us liberals needing to have empathy for and needing to try and find common ground with right wing, white America that elected Donald Trump

First, what does this mean?

Second, how does one go about doing this?

I think it means that we should be understanding of their financial struggles.

Ok, but when have we not been? Since when are these not our struggles too? At what point did liberals become, magically, financially secure?

I think it also means that we should sit down and have conversations with them about things.

But, how do we respond or stay at the table if they possibly say things like:

"Thank God the Muslim is no longer President." or

"Why didn't you think that we should throw the b*tch in jail?" or

"Don't pretend that you don't know they are trying to make Sharia law the law of the land." or

"My children shouldn't have to go to school with f*ggots." or

"Everyone in this country should pray to God and speak English or go back to Mexico." or

"You people kill babies and you hate America, our women are not like yours, they follow the rules." or

"We should blow every fu**ing raghead away." or

How does one continue a compassionate, empathetic conversation with someone that says things that are foul or ridiculous or dangerous? Believe me I have tried.

No, they, like their president-elect, have crossed the decency, reality rubicon and we have a real national problem.

You don't persuade a plague -- you treat it.

In my opinion it must be confronted with concrete, constructive, creative acts of resistance. We need to turn loose small cognitive animals that grow into positive beasts.

To do this a national organization needs to be formed that becomes an organizational clearinghouse for activities, ideas and political action.

It's time to put the past behind us, restrain egos and have the best like minds come together to combat the plague -- a liberal/progressive 1930s-style war effort.

I believe we are on the verge of an absolute political organizational paradigm shift in this country. Our current governmental structure is failing us.

There will either be some sort of open revolt or this energy channeled into something proactive and creative/positive,

The way into the hearts and minds of the angry white Trump supporters, that have not slipped absolutely into self-absorbed radical ignorance, is to change the game.

OEN's Rob Kall is the champion of bottom-up thinking and action. The wild card in bottom-up organising is the possibility of quickening a mob. Which is what Trump has done.

The answer may be in not avoiding a mob, not manipulating or controlling the mob, but channeling the latent energy of the mob in a positive way. Anger is this energy on both the right and the left. Anger is what we have in common. Anger is the antidote to depression and despair.

I noticed when I was bartending and an angry conservative would rant at the bar and I would question or refute his or her statements it would just cause them to become more belligerent and ramp up the nasty rhetoric. However, if I would respond angrily about something I felt strongly about they would typically connect and we could both then rant angrily.

Anger is the common ground.

Creatively channeling the anger is the thing. Changing the conversation from one about Trump to one about, what...?

This is the challenge.

**These statements are either paraphrased from memory or approximations of actual conversations. I was a bartender during some of Obama's tenure.

Related Topic(s): Bottom-up; Conservative Republican; Dialogue; Donald Trump; Left Wing; Liberalism; Right Wing, Add Tags
Add to My Group(s)
Go To Commenting
The views expressed herein are the sole responsibility of the author and do not necessarily reflect those of this website or its editors.