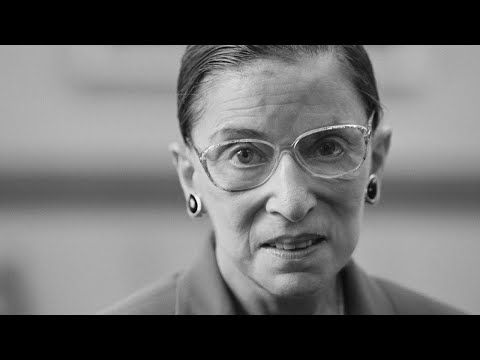 In an election year where the odds of the US Supreme Court deciding the outcome of the presidential contest are unusually high, a balance-shifting court appointment in the run-up to the election or shortly thereafter could easily tilt the scales in Trump's favor. That new hand-picked justice could determine whether Trump or Biden is sworn in on January 21st.

However, for Trump to truly be successful in holding onto power in the face of an electoral loss, he would need to hold the Senate as well.

If the Democrats wrest the Senate from the Republicans, new impeachment proceedings could be brought against Trump, and with a Democratic Senate they might well succeed. From there it gets complicated. Next in line for the presidency would be Vice President Mike Pence. He too would be impeachable as would members of the Supreme Court.

In years and decades gone by, these types of train-wreck-level confrontations have been avoided by grownup behavior. However with that behavior conspicuously absent at this stage, all forms of insanity are on the table.

As of this writing, it appears more likely than less likely that any attempt by Senate Republicans to push through a Trump appointee would include a confirmation vote after the November 3rd election. One thing is certain: if Joe Biden wins the election by a clear margin and the Democrats take the Senate, the American political landscape shifts seismically.

In that landscape, Mitch McConnell would be cast in the role of the deer and Chuck Schumer would be playing the part of the lion. Good news for the deer -- it can run fast, and may well.

Related Topic(s): Court Challenge; Senate; Supreme Court Justice Ruth Bader Ginsburg; Trump The Con Man, Add Tags
Add to My Group(s)
Go To Commenting
The views expressed herein are the sole responsibility of the author and do not necessarily reflect those of this website or its editors.