The strength of a nation derives from the integrity of the home.
Confucius, Analects. 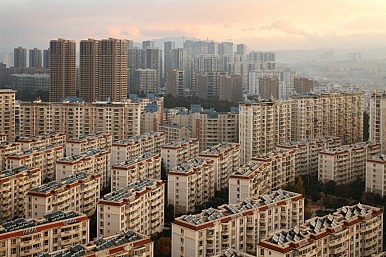 In 1960, city governments began building hundreds of millions of homes to accommodate the biggest baby boom in history, and, though individual floor space was only forty square feet, they charged tenants nominal rent. Planners trying to build a more productive economy saw housing as a nonproductive expense, but public attachment to its low cost accommodation made reform difficult.

Then, in 1981, a Housing Privatization Trial Spot encouraged renters to buy the homes they lived in for half their market value, and the experiment's success reverberated in every city in China. Within seven years, tenants purchased two-thirds of all urban housing-worth one-third of China's GDP-and unleashed the biggest real estate boom in world history.

Doctorate in Education. Live in Chiang Mai, Thailand.
Related Topic(s): China, Add Tags
Add to My Group(s)
Go To Commenting
The views expressed herein are the sole responsibility of the author and do not necessarily reflect those of this website or its editors.

A San Francisco Every Month: How China's Urbanization Pays for Itself