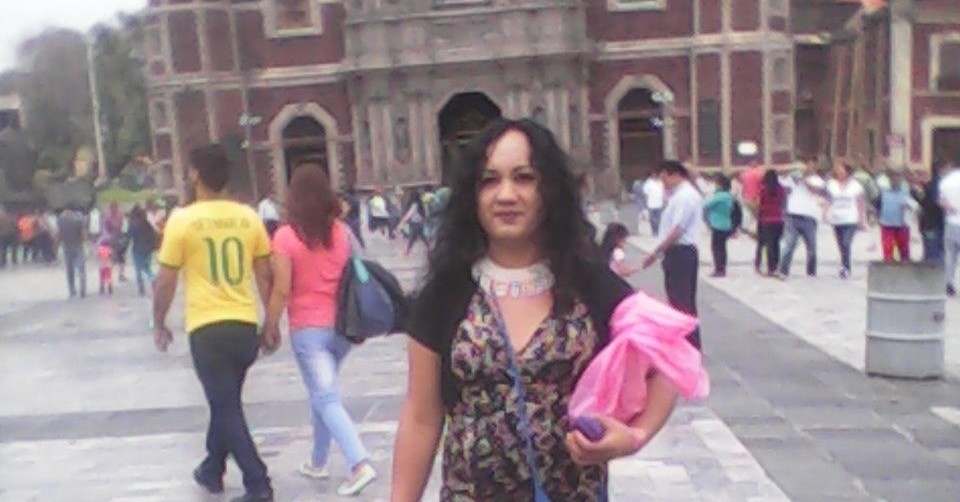 Because of the Trump administration's draconian immigration policy, another Salvadoran transgender woman is dead.

31-year-old sex worker, Camila Díaz Córdova, applied for U.S. asylum in August 2017 due to death threats and extortion from the Barrio 18 gang, one of two criminal outfits controlling vast areas of El Salvador, Guatemala, and Honduras.

Her request was denied, however, because she apparently lacked proper entry documents.

U.S. immigration authorities confirmed they deported Diaz Cordova in November 2017; she then returned to her previous life in San Salvador, was kidnapped, beaten, and died in a hospital a few weeks ago, February 3.

"We demand that the authorities investigate, clear up the case and find those responsible, regardless of who they are."

"[U.S. authorities] forced her to sign [her deportation letter] and she signed, but she did not know what she signed because it was in English."

LGBTQ individuals are frequent targets of violence in El Salvador.

Although many human rights workers cite higher figures, since 2009, 303 people have been murdered for their sexual orientation, including 97 transgender women.

This year has already claimed three transgender women; last year there were a total of 19.

Turning asylum seekers away is not a new outrage for America.

Related Topic(s): Deportation; Immigration; Policy; Transgender; Violence, Add Tags
Add to My Group(s)
Go To Commenting
The views expressed herein are the sole responsibility of the author and do not necessarily reflect those of this website or its editors.