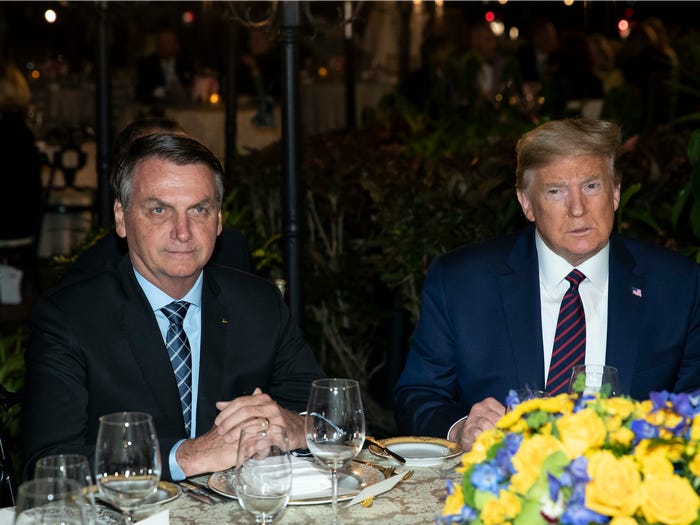 Who wants to talk about the Corona virus? Yeah, me neither. Anxiety phasers on stun. Can you believe it? Store shelves empty of toilet paper in the United States of America, the capitalist wet dream of conspicuous consumption? What's next, waiting in line for shoes? Disneyland is closed the only Mickey Mouse left is the orange one. He mumbles quietly talking to himself on his tire swing. His scheduled three O'clock remarks are about twenty -five minutes late. In fact, it's several weeks too late. Trump's medical advisor says the Corona virus test kits will ship this week and other test kits went out missing components.

I think my favorite is the Drive thru test station, "I have a hundred and three-degree temperature do I have Corona virus? "Without the test I'd say, yeah probably. Here in Denver you have to have a note from a physician to get tested in the Drive -thru line. I have the flu, or I have the Corona virus. I've seen a physician, no small effort. They give me a note which says, it's okay to test me. That's a lot of work for a sick guy. Thanks' for coming by, drive careful now!

Not since Edgar Bergan and Charlie McCarthy has there been such a ventriloquist and his dummy act. Mike Pence stole the press conference slobbering wooden platitudes and fawning profusely on Trump with evangelical zeal. Like the Sermon on the mount we thank you Mr. President for all you've done. You've done everything you could and so fast! Some would say half-fast. We thank you o sovereign one.

How bad must it be to get the ape to eat his words. Reminds me of Stalin after the Nazis attacked. Sitting alone on the couch dreaming of Ludmilla. Then it came to him. Don't fight for me! I'm a bastard! fight for Mother Russia!

Here be a question that's been bothering me, Satellite photos show mass graves dug in Iran. Do you suppose there's any mass graves in China? Would they tell us if there were? I cast no aspersions, but sometimes the math coming from the Chinese government doesn't always add up. The quicker we get these numbers down the quicker we can start shipping cell phones again! There's a hole in the second quarter that won't go away. I look at Italy and Iran and it just seems nearly miraculous that the Chinese got a handle on this so quickly with factory workers sleeping in dormitories.

Related Topic(s): America; Anxiety; Government; Mother; President; Stalin; Trump; Work, Add Tags
Add to My Group(s)
Go To Commenting
The views expressed herein are the sole responsibility of the author and do not necessarily reflect those of this website or its editors.