(This article is co-written with Dr. Ed Adams, co-author of Reinventing Masculinity: The Liberating Power of Compassion and Connection) 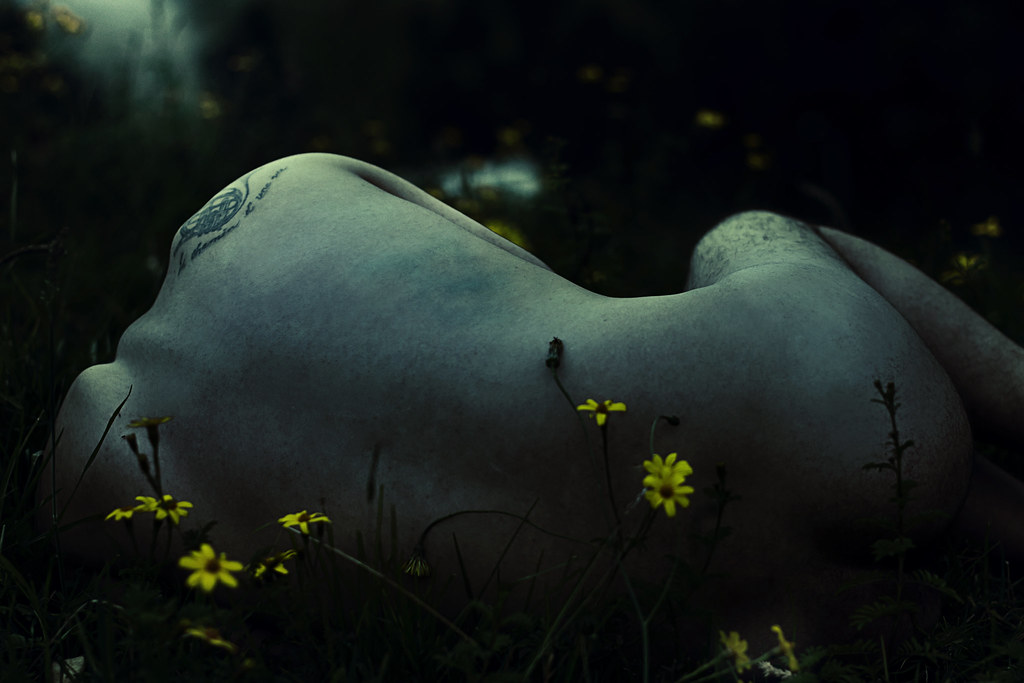 Contact with nature
(Image by Juan Calderón A.)   Details   DMCA

Evidence shown during the impeachment trial last month was chilling.

Members of the mostly male mob stomping through the Capitol building last month were out for blood.

They made a mockery of the rule of law and any sense of real solidarity with those who serve and protect.

"F*ggot," is what one man in the mob yelled at a police officer--the anti-gay slur defining defenders of democracy as unmanly.

The insurrectionists' hero, would-be strongman Donald Trump, was acquitted in his second impeachment trial, thanks to mostly male Republican Senators.

In fact, Trump is poised to keep spreading a dysfunctional form of masculinity across the nation and the globe--a violent, self-centered, unhinged-from-reality version of manhood.

Given the recent days of men behaving badly, you might be tempted to conclude that American men in general are hopeless.

But that's too dark a view.

Because an inclusive, adaptive, hopeful model of masculinity is taking root in the United States. Beyond the headlines from Washington, men from all walks of life--but especially younger men--are breaking out of a confined, unhealthy and dangerous definition of manhood. These men are sprouting up with fresh, encouraging perspectives in popular culture, in sports, in business, in politics and in local communities.

It's not an exaggeration to say that a "masculine spring" is on the horizon--one that promises a brighter future for our families, our workplaces, our country and our world.

Ed Frauenheim is a San Francisco-based writer, speaker and consultant who has focused on workplace, technology and culture matters for more than 25 years. His stories have been featured in outlets including Fortune, Wired and USA Today. Ed was (more...)
Related Topic(s): Boys; Business; Compassion; Courage; Culture; Future; Impeachment; Men; Polarization; Sports; (more...) Vulnerability; Women, Add Tags  (less...)
Add to My Group(s)
Go To Commenting
The views expressed herein are the sole responsibility of the author and do not necessarily reflect those of this website or its editors.

A "Masculine Spring" is On Its Way