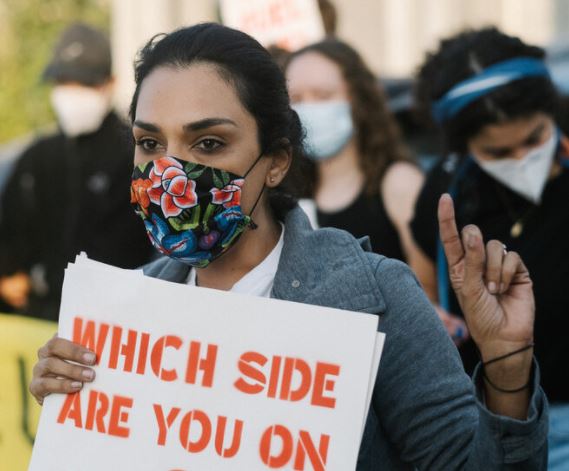 
Time after time, progressives are told that even though the majority of the electorate supports our policies, the candidates that espouse these policies are "too radical" and, therefore, not electable. To make sure that we fall into line we are told that if the moderate candidate is not chosen in the primary, we will cede the seat to the Republicans. When too many people buy into this fear, Hillary Clinton becomes the nominee rather than Bernie Sanders. The result is incremental change; promises of universal healthcare are watered down into programs like Obamacare.

When voters in California's 29th Congressional district fill in their mail-in ballot this election season, they can vote their conscience without having to worry about this fear. Thanks to California's jungle primary, the Republicans were shut out during the voting in March and two Democrats are now facing off.

In 2019, incumbent Tony Ca'rdenas is ranked by GovTrack as the 75th most liberal member of the House. While he does have a perfect record according to the Planned Parenthood Action Fund, he only has an 88% rating from the American Civil Liberties Union. He also is graded with a B from The National Organization for the Reform of Marijuana Laws. He is a solid American moderate and certainly better than anything that the Republicans can offer. In any European Country, he would probably be considered to be center-right. 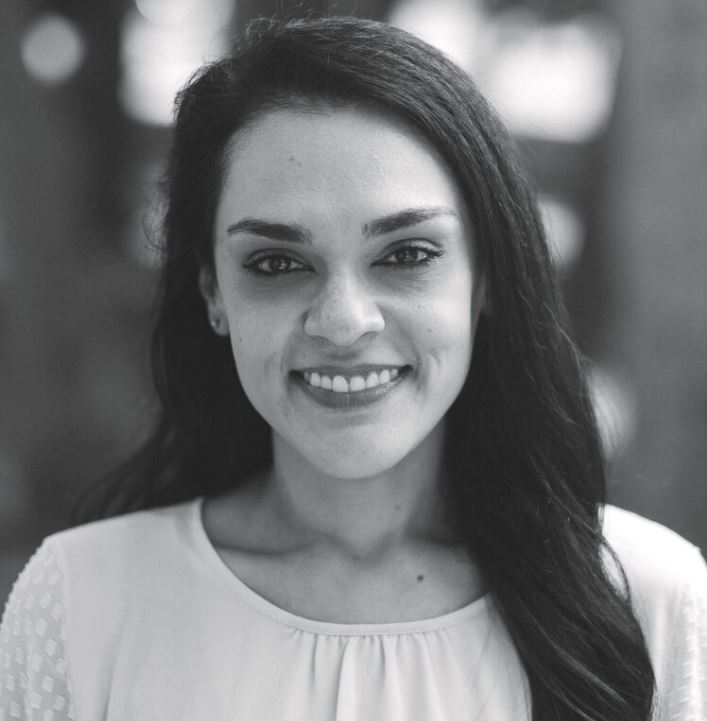 Angelica Dueñas
(Image by Angelica Dueñas for Congress 2020)   Details   DMCA
His opponent, Angelica Dueñas is a Berniecrat who ran for this same seat two years ago as a member of the Green Party. This time around she is taking up the Democratic banner. Her policies put the needs of people over those of corporations and her election would help to break the stranglehold that corporate Democrats like Nancy Pelosi have on the House.

Before the primary election, both candidates were asked to answer questions about federal education policy. As in 2018, Ca'rdenas' did not respond. A second attempt was made after the primary, but this email also went unanswered. Dueñas not only provided the answers printed below, but she has a separate page detailing education policies on her website. "Education" only gets one mention on the issues page of Ca'rdenas' web site, and it is under "Workforce Training."

As a progressive, I laugh whenever Trump refers to the corporate democrats that control the party as the "radical left." Even The Squad is far from what would be considered leftist in European politics. Electing Angelica Dueñas would be a step away from the center-right position the Democrats currently have and I endorse her candidacy.

Living in CA-30, I will, unfortunately, have to vote for Brad Sherman. He represents everything that is wrong with the Corporate Democrats but is still far and away better than Trump Republican Mark Reed. Maybe in 2022, an actual progressive candidate will make it to the general election.
________________________________

Question 1: Federal legislation authorizes "Congress to contribute up to 40% of the average per-pupil expenditure" for mandated special education services. Unfortunately, this funding has never materialized. What will you do to ensure that programs and services for those with special education needs are appropriately funded?

Angelica Dueñas: "As a mother of a child with special needs I find this issue extremely important. If elected, we will push for audits and for clear legislation that would prevent monies to be mismanaged."

Tony Ca'rdenas: Did not respond.

Angelica Dueñas: "We believe that quality education is a human right. This means that we need to be able to service all of our students at the level of their needs. If elected we will push for legislation and will put pressure on local representatives and LAUSD to ensure that we are looking at holistic solutions. It is not fair for those who do not have the need for special education funds to receive funds that should be servicing the population intended."

Tony Ca'rdenas: Did not respond.

Question 3: More than 35 percent of charter schools funded by the federal Charter School Program (CSP) between 2006 and 2014 either never opened or were shut down, costing taxpayers more than half a billion dollars. What will you do to ensure that federal education funds are not wasted on this program?

Angelica Dueñas: "We will work to ensure that no public schools are privatized or taken over by corporate charters that end up running schools like a business. We oppose charter schools that don't agree to their districts' collective bargaining agreements with classified workers and teachers. Charters shouldn't be used to bust unions. We also share concerns about some charter schools that have served as vehicles for the enrichment of real estate speculators."

Related Topic(s): Progressive Candidate, Add Tags
Add to My Group(s)
Go To Commenting
The views expressed herein are the sole responsibility of the author and do not necessarily reflect those of this website or its editors.