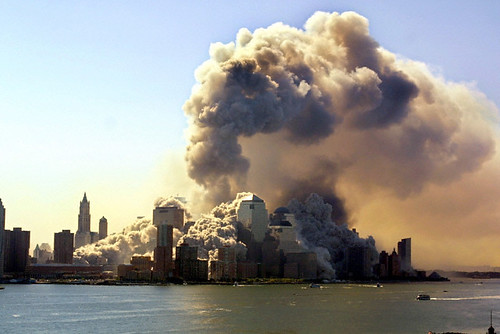 Sacrificed to the dark forces of violence and rage.

The heavy leaden hearts of the excluded; Primed by those with hubris on their minds, to pump dark blood.

First impact, then explosion, then fire

and finally, like a great star dying, imploding upon itself

Like some black hole allowing neither light, nor sound, nor suffering to escape. Crashing inward, concentrating all its life, its mass, into some great singularity.

Focusing the attention of a world, all human hearts and minds,

Drawing them, now, into that black whole.

To re-emerge as a world refined, reborn; its precious metals gleaming. All base metals now transformed into golden strength.

The stuff of stars and heaven.

Related Topic(s): Attention; Blood; Explosion; Fire; Heaven; Hubris; Light; Poem; Poems; SOUL; (more...) Singularity; Sound; Stars; Suffering; Violence, Add Tags  (less...)
Add to My Group(s)
Go To Commenting
The views expressed herein are the sole responsibility of the author and do not necessarily reflect those of this website or its editors.