Leaving India for Thailand, I watched the extremely long Hindi film, called "Guru". Melodramatic, badly acted and directed, but it was still worth watching. 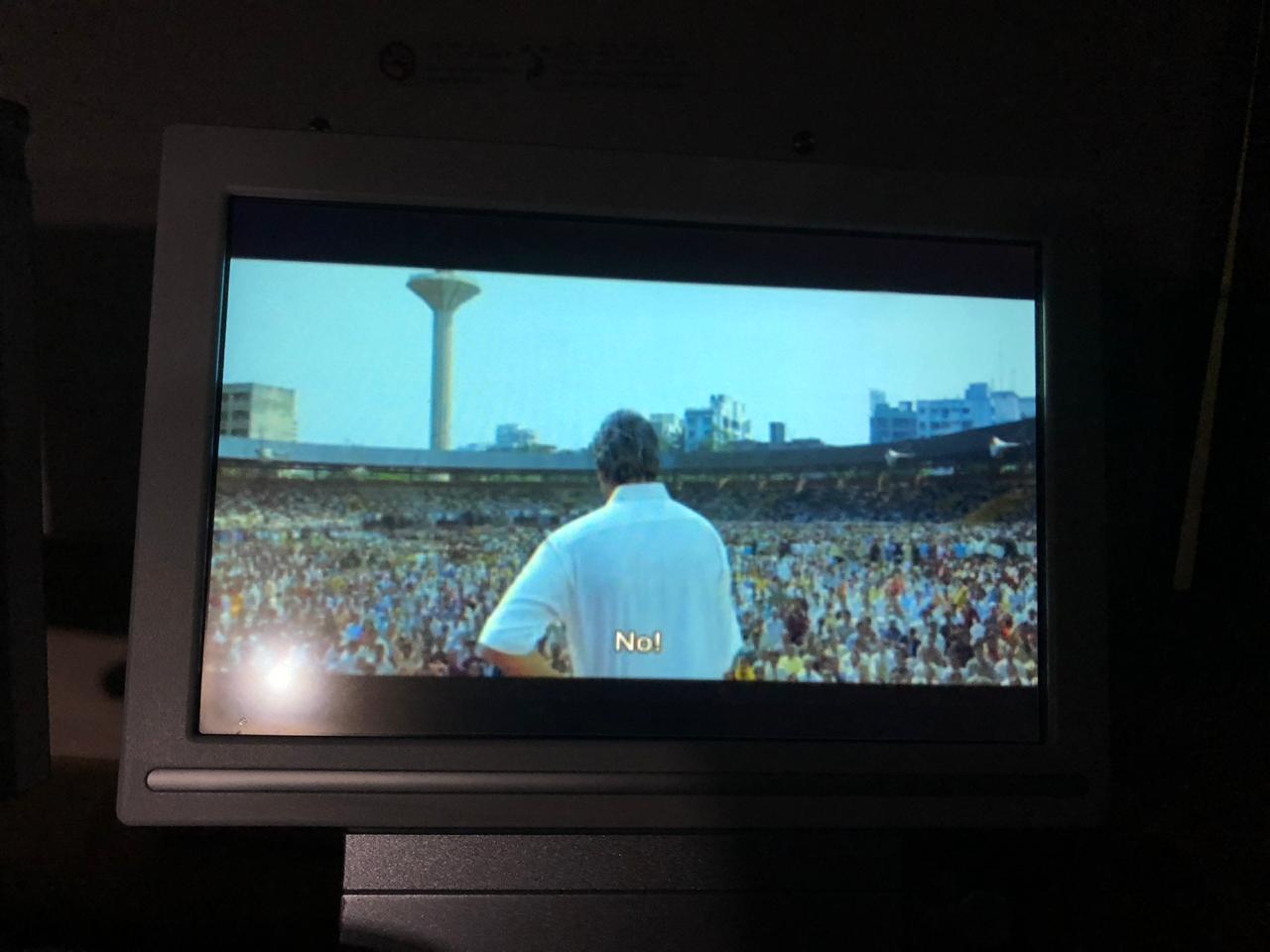 Nowhere else in the world, would such films be possible to make a film glorifying capitalist, thuggish cronyism and corruption, a feel-good film about an ambitious young man becoming the owner of an industrial empire. In India, no one laughs at such propaganda, turbo-capitalist monstrosities. Such films are actually admired. People are dreaming to be like the main character.

While right-wing publications were lying everywhere, I couldn't find or purchase the relatively progressive weekly news magazine Frontline; in my hotel, at the airport or on board the airplane.

A few years ago, I wrote an essay: "India Is Where? On Two Chairs!" Now, it is clearly sitting on the lap of the West. It has found "its place".

The Global South? BRICS? Just words; at least for now. A few great individuals, like Arundhati Roy, are still fighting, but they are locked out, even from the J. Nehru University.

It is painful to accept, but it is the reality.

Andre Vltchek is a philosopher, novelist, filmmaker and investigative journalist. He has covered wars and conflicts in dozens of countries. Four of his latest books are China and Ecological Civilizationwith John B. Cobb, Jr., Revolutionary Optimism, Western Nihilism, a revolutionary novel "Aurora" and a bestselling work of political non-fiction: "Exposing Lies Of The Empire". View his other books here. Watch Rwanda Gambit, his groundbreaking documentary about Rwanda and DRCongo and his film/dialogue with Noam Chomsky "On Western Terrorism". Vltchek presently resides in East Asia and the Middle East, and continues to work around the world. He can be reached through his website and his Twitter.His Patreon

Related Topic(s): Capitalism; Global Capitalism; India; Propaganda, Add Tags
Add to My Group(s)
Go To Commenting
The views expressed herein are the sole responsibility of the author and do not necessarily reflect those of this website or its editors.