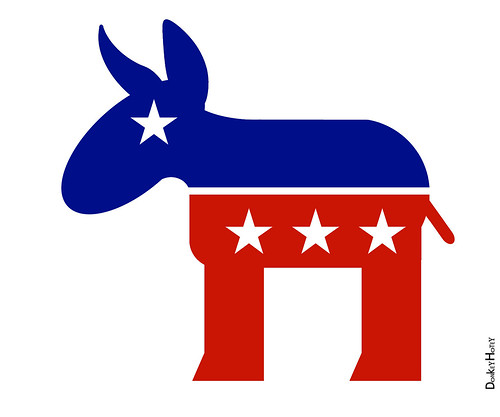 The third Democratic Party's presidential debate featured all ten front-runners for the first time. In segment one of our debate discussion, we take a closer look how candidates discussed the healthcare issue. Our panelists are Osita Nwanevu, Helena Olea, and Jacqueline Luqman, with Greg Wilpert as host

While most Democratic candidates are finally shifting the debate on Afghanistan, 18 years after the war began, the discussion on other issues, such as Latin America, continues in the same old imperialist vein as before

Related Topic(s): Democratic Party, Add Tags
Add to My Group(s)
Go To Commenting
The views expressed herein are the sole responsibility of the author and do not necessarily reflect those of this website or its editors.