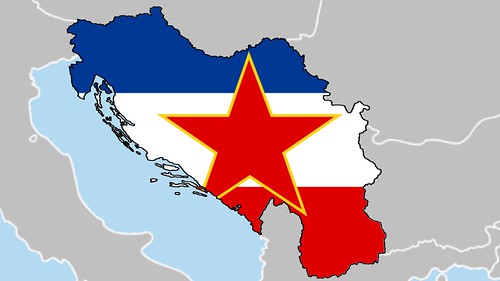 Big Lies and deception about what happened in Srebrenica a generation ago were part of the 1990s rape of Yugoslavia by the Clinton co-presidency and NATO killing machine.

Events of that time were and remain one of history's great crimes - killing a nation to advance America's imperial aims, a scorched earth policy to transform all countries into US vassal states, along with gaining control of their resources and populations.

The official narrative of what happened in Srebrenica reinvented reality - a longstanding US-led Western specialty.

Big Lies and deception suppressed truth and full disclosure. Repeated by establishment media, most people to this day are none the wiser.

Like all wars, what happened was based on Big Lies and deception.

So-called Operation Noble Anvil was an act of infamy against the former Yugoslavia and its people.

Claims about wanting to counter Slobodan Milosevic's aim for a "Greater Serbia" were falsified.

US aims were and remain all about wanting the country balkanized for easier control, its legitimate leadership replaced by pro-Western puppet rule.

In February 1999, the so-called Rambouillet Agreement was prelude to war - an ultimatum no responsible leader could accept.

Designed for rejection, it was an unacceptable take-it-or-leave-it demand.

Related Topic(s): Srebrenica; Srebrenica Massacre; Yugoslavia, Add Tags
Add to My Group(s)
Go To Commenting
The views expressed herein are the sole responsibility of the author and do not necessarily reflect those of this website or its editors.