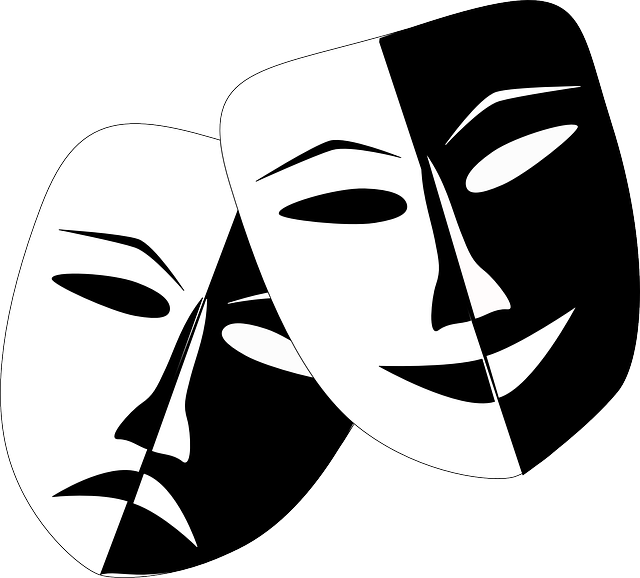 As you know, the outside legal counsel hired by the city to write its 5G "small cell" guidelines and ordinance is Telecom Law, with attorneys Jonathan Kramer and Robert Tripp May. We have recently received conclusive information that this law firm has a financial conflict of interest, which would explain why the language in the 5G laws the city passed last July are so weighted in favor of the telecom industry, and against the community.

It would also explain why the city staff's "answer to questions by city council members" is so filled with inaccuracies. We will give city staff the benefit of the doubt, and assume the answers were written by the telecom lawyers, but why didn't the city staff pick up on the fact that the answers are inaccurate in regard to what the law says, or what is contained in the ordinance and guidelines that you ended up passing?

The video below contains some very important information about Jonathan Kramer. Click Here

It is a training video for 5G installers, in how to counteract community opposition to 5G, and get speedy approval. He openly admits to the installers that "I'm on your side," and he tells them "Your duty is not to the community, it's to the shareholders." He makes fun of all the people who suffer painful symptoms caused by wireless radiation, and assures his audience that the Americans with Disabilities Act (ADA) doesn't apply.

What Kramer is teaching the installers is false. The following link demonstrates that sensitivity to electromagnetic frequencies (EMFs) is recognized as a disability requiring accommodation by the California state legislature:Click Here

This link describes how the U.S. Access Board recognizes EMF sensitivity as a disability that is covered by the American with Disabilities Act (ADA). Click Here

Medical writer and cell towers consultant Susan Dana Foster describes in a letter to the Malibu City Council, dated Sept. 29, 2020, how Kramer appears to blatantly mislead the city council, giving them the definite impression that fire fighters are in favor of having 100 foot FirstNET towers, filled with antennas, next to their fire stations. In fact the firefighters had been very strenuously opposing them, because of the devastating neurological impacts they had suffered from cell tower radiation when towers were placed next to their stations.

Even more alarming, Susan Foster testified to the city council that law partners Jonathan Kramer and Tripp May are also principals in another business, Permit Team LLC. She wrote:

Jonathan Kramer, Robert C. "Tripp" May and Lory Kendirjian are the three principals of Permit Team LLC. This company specializes in permitting cell towers. Jonathan Kramer and Tripp May are the managing partners of Telecom Law Firm PC. Lory Kendirjian is Telecom Law Firm's Senior Paralegal and Senior Wireless Project Manager. Kramer describes Permit Team LLC as an arm's length away from his law business. From the website about Team Members:

"Meet the Permit Team staff. Between them, they have been involved in thousands cell site permitting matters, including new build permits, modification permits, and enforcement actions""

Foster's letter continues, "If Jonathan Kramer has a company that makes money assisting local authorities (that may mean ministers and school superintendents, as well) in siting cell towers, is he the best person to listen to the residents' concerns/demands that they be protected?

Jenny Miller is a writer, activist, and freelance editor, living in California.

Related Topic(s): 5g Dangers; 5g Lawyers Conflict Of Interest; 5g Ordinances, Add Tags
Add to My Group(s)
Go To Commenting
The views expressed herein are the sole responsibility of the author and do not necessarily reflect those of this website or its editors.

EMF Assault: Coming Soon to a Utility Pole Outside Your Home

The Answer to the Question: Why on Earth Would Anyone Vote for Bernie?

Advice from a People's Lobbyist--Taking Action Against 5G