March 8 is International Women's Day (IWD). To celebrate, here is an inspiring selection of 18 empowered women who are changing our world.

Stacey Abrams is the first black female major-party gubernatorial nominee in the history of the US and the first African-American woman to deliver a State of the Union response.

Veronica Escobar, elected in Nov. 2018, is one of Texas' first two Latina Congresswomen.

Sylvia Garcia, elected in Nov. 2018, is one of Texas' first two Latina Congresswomen.

Tulsi Gabbard is the first Samoan-American member and the first Hindu member of the United States Congress. She is campaigning for the Democratic nomination for the 2020 United States presidential election.

Ruth Bader Ginsburg is the second female justice (after Sandra Day O'Connor) of four to be confirmed to the court (along with Sonia Sotomayor and Elena Kagan, who are still serving). Following O'Connor's retirement, and until Sotomayor joined the court, Ginsburg was the only female justice on the Supreme Court.

Emma Gonzalez is an American activist and advocate for gun control. As a high school senior she survived the February 2018 Stoneman Douglas High School shooting in Parkland, Florida, and in response co-founded the gun-control advocacy group Never Again MSD.

Deb Haaland, elected in Nov. 2018, is one of the first two Native American women elected to Congress; she wore a traditional Pueblo dress, necklace and boots to the swearing-in ceremony on January 3, 2019.

Jahana Hayes, recognized as a National Teacher of the Year, is Connecticut's first black Congresswoman. She was elected in Nov. 2018.

Pramila Jayapal is the first Indian-American woman to serve in the House of Representatives.

Alexandria Ocasio-Cortez, elected in Nov. 2018, is the youngest woman elected to Congress. She and Rashida Tlaib are the first two DSA (Democratic Socialists of America) members to serve in Congress. 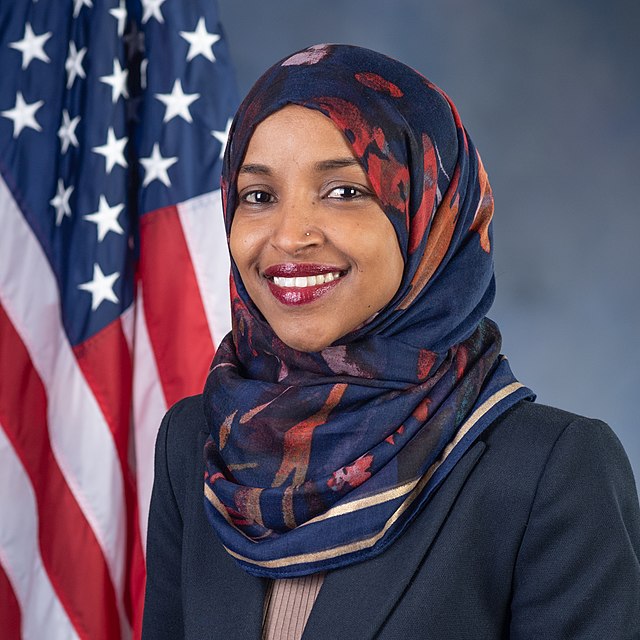 Ilhan Omar, elected in Nov. 2018, is one of the first two Muslim women in Congress and the first Somali-American elected to legislative office in the United States

Ayanna Pressley, elected in Nov. 2018, is Massachusetts' first black Congresswoman. She represents the 7th District, previously represented by Tip O'Neill and JFK. She was also the first black woman elected to the Boston City Council. 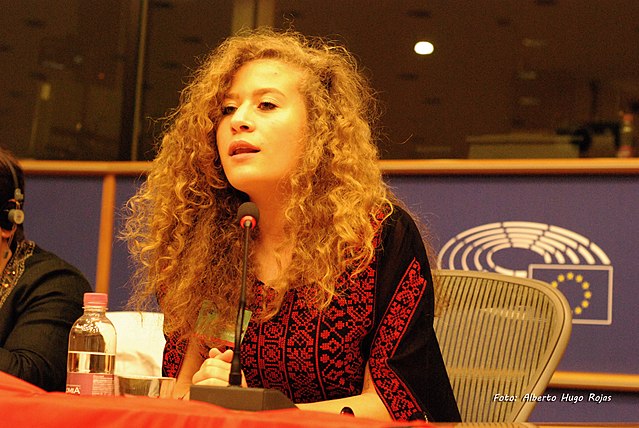 Ahed Tamimi, Palestinian activist from the village of Nabi Salih in the West Bank in the Palestinian territories, is credited with energizing Palestinians demoralized by years of Israeli settlement building and bringing renewed attention to Israel's occupation of the West Bank; her arrest and incarceration at age 16 highlighted Israel's detention and prosecution of Palestinian minors. 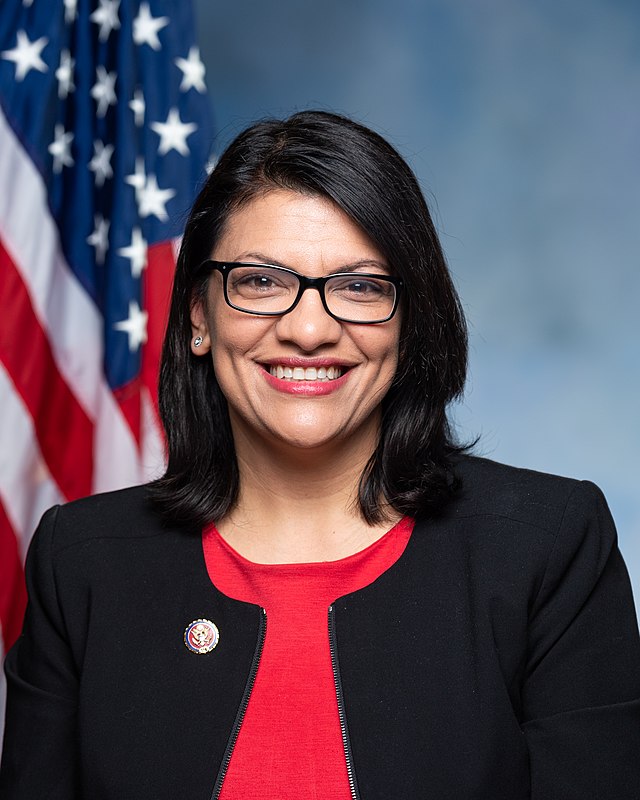 Marianne Williamson is an American spiritual teacher, author, lecturer, entrepreneur, and activist who has authored 13 books including four NYT number one bestsellers. She co-founded The Peace Alliance, a nonprofit grassroots education and advocacy organization focused on increasing U.S. governmental support of peace-building approaches to domestic and international conflicts. She is campaigning for the Democratic nomination for the 2020 United States presidential election.

Malala Yousafzai is a Pakistani activist for female education and the youngest Nobel Prize laureate. She survived being shot in the head by a Taliban gunman in 2012. In 2013 she co-authored I Am Malala, an international best seller.

Please add your favorites in the comments.