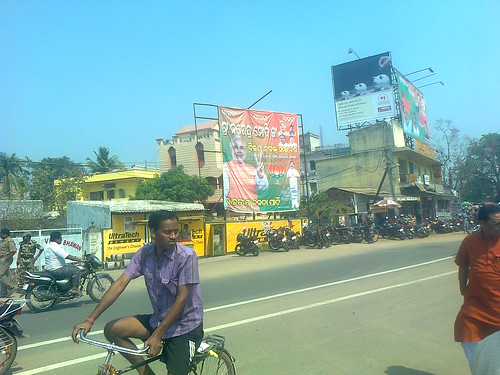 14 US Congressmen/Congresswomen have urged Indian Prime Minister Narendra Modi to address concerns over the human rights situation in Kashmir and lift the communications blackout.

Normal life remained affected in Kashmir as main markets and other business establishments continued to remain closed for the 57th consecutive day on Monday, according to the Press Trust of India.

"On behalf of thousands of families across the country who have been unable to contact family in Jammu and Kashmir, we are urging Prime Minister Modi to lift the communications blackout and address the ongoing humanitarian concerns. India is an important US partner and the world's largest democracy. As such, we hope that the Government of India will demonstrate leadership and lift these restrictions. The people of Jammu and Kashmir deserve the same rights as any other citizen of India.

"We also remain concerned about the surge in attacks against religious minorities throughout India, including horrifying reports of lynching, many influenced by Hindu nationalism, targeting Muslims, Christians and lower-caste Hindus. Most recently, we are disturbed to hear reports that Muslims in Kashmir have been prohibited from observing communal worship and celebrating their most significant religious holiday of the year. We urge Prime Minister Modi to make it clear that religious tolerance must be upheld.

"All people deserve to practice their religion freely, and all families should have the opportunity to communicate with loved ones."

On August 5, 2019, India imposed a media blackout leaving millions in Jammu and Kashmir without access to mobile phones or the internet while many others have been held in "preventative detention" for over a month. As a result, family members in the United States and elsewhere have had no ability to contact loved ones in Jammu and Kashmir, leading to concerns about their welfare.

Interestingly, in his UN speech Modi did not mention the burning issue of Kashmir but said in Hindi that he belonged to a country which has given to the world Buddha and not Yudh (war).

However he forgot India's history when he asserted this claim. Ironically, the name of India's first nuclear test on May 18, 1974 was code named SMILING BUDDHA.