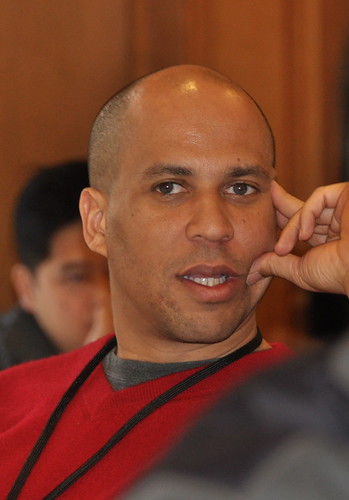 Here's one of many reasons we on the real left need to take back the Democratic Party.

Thirteen Democratic senators just nominated themselves for replacement by screwing the American people. They voted against Bernie Sanders' and Amy Klobuchar's bill that would have allowed importation of lower cost pharmaceuticals. This bill would have passed if they'd supported Sanders and Klobuchar, since a dozen Republicans voted for the bill.

Related Topic(s): Big Pharma; Corporations Pharmaceuticals; Drugs Over The Counter; Sellout Democratic Shills; Take Back The Democratic Party, Add Tags
Add to My Group(s)
Go To Commenting
The views expressed herein are the sole responsibility of the author and do not necessarily reflect those of this website or its editors.

STAY IN THE KNOW
If you've enjoyed this, sign up for our daily or weekly newsletter to get lots of great progressive content.
Series: "Take Back the Democratic Party and America"